Turkey received $8.1B in foreign investment in 9-month 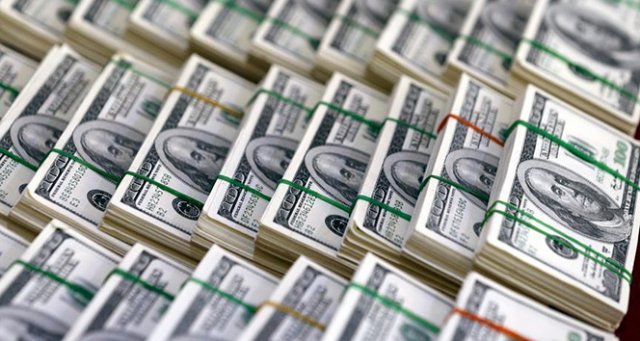 Turkey received $8.1 billion in net international direct investment from January to September 2018, the Industry and Technology Ministry announced on Friday.

According to the official data, the amount of net FDI the country received was $1.06 billion in September, while the highest amount of FDI was seen in August with $1.3 billion during the 9-month period.

Regarding equity investment, which is the leading item on the overseas direct investment account, direct inflow to Turkey was some $4.26 billion, with 64.8 percent of this amount coming from the European Union.

During the period, Italy ($478 million), Austria ($418 million) and the Netherlands ($338 million) were the top three European sources of direct capital inflow.

Meanwhile, $997 million FDI came from Asian countries and $249 million from the U.S. in the same period.

$943 million of the total equity capital entry was in the manufacturing sector, followed by the financial intermediation sector with $916 million.

Including 27 branch offices, a total of 4,918 new foreign-backed firms were established in Turkey, while 87 local companies benefited from international participants.