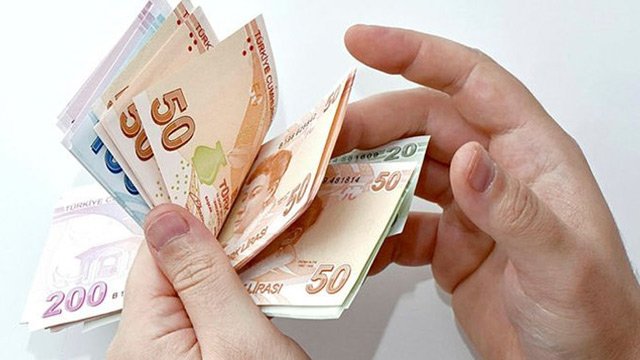 "Loan will be available both in Turkish lira and in euros and will finance upgrade and expansion program," the bank said in a statement on Tuesday.

Migros will use the loan to upgrade its existing stores and digital infrastructure, to modernize its logistics and to implement "the best" energy-efficient technologies in new stores, in line with EU standards.

The bank has invested in two Turkish-lira-denominated bonds issued by Migros earlier in 2018.

Migros operates in 81 Turkish provinces, through a network of 2,048 food retail stores. It is also active in Kazakhstan and Macedonia with 42 Ramstore outlets.

Since 2009, the EBRD has invested nearly €11 billion (approximately $13 billion) in Turkey -- a top destination for the bank’s finance -- through more than 250 projects.

In 2017 alone, the EBRD invested €1.6 billion (some $1.8 billion) in 51 projects in the country -- nearly a third of this financing was provided in Turkish lira.