Turkey one of 'safest countries' in terms of investment 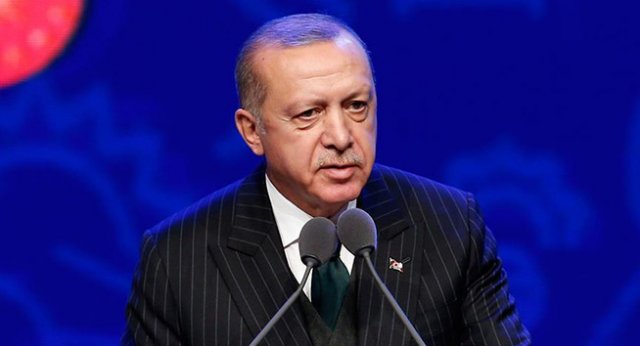 Turkey is still one of the world's most liberal and safest countries in terms of investment, the country’s president said on Saturday.

Speaking at the opening of PepsiCo factory in Turkey’s Aegean province of Manisa, Recep Tayyip Erdogan applauded Turkey’s economy despite the challenges it faced.

It has been the sixth factory of PepsiCo that opened in Turkey. The facility -- which has started operating with over $100 million investment -- employs 300 people.

“Turkey continues to be a safe harbor for international investors despite all instability around the country,” Erdogan said.

Turkish investments abroad reached $38 billion thanks to special incentives of myself and our government, he added.

The president also stated that international and local investors would prefer to go to southeastern Turkey once it is cleared of terrorists.

“We will see those days. That day when there will be no trace of terror,” he added.