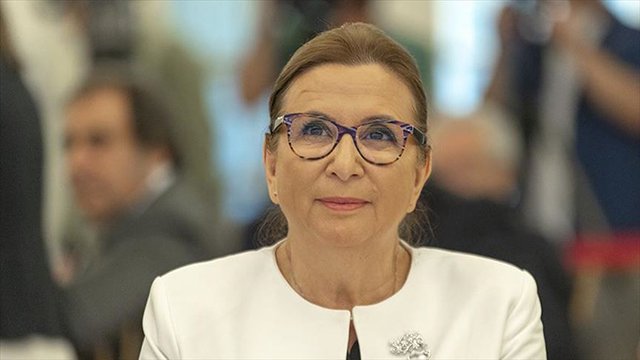 The financing package will be used by exporters with a low interest rate, she stressed.

Since Turk Eximbank was founded in 1987, it has conducted export credit, buyer credit, credit insurance, and guarantee programs aimed at developing Turkey's economic and political ties with other countries.