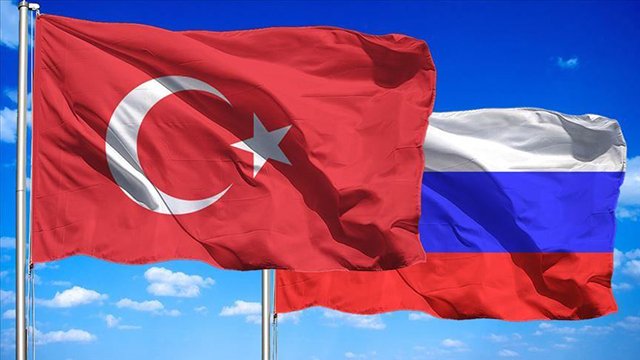 Turkey and Russia signed an agreement to increase the use of local currencies -- Turkish Lira and Russian Ruble -- in bilateral trade, the Russian Finance Ministry announced on Tuesday.

Within the scope of the agreement, commercial institutions' demand for two currencies will be raised and a proper finance structure will be established.

The agreement will also enhance the use of Russia's National Payment Card (MIR) and Financial messaging system of the Bank of Russia (SPFS), which is an alternative of the Society for Worldwide Interbank Financial Telecommunication (SWIFT) -- in Turkey.

The agreement is a significant step for increasing fair trade and economic cooperation between two countries, according to the announcement.