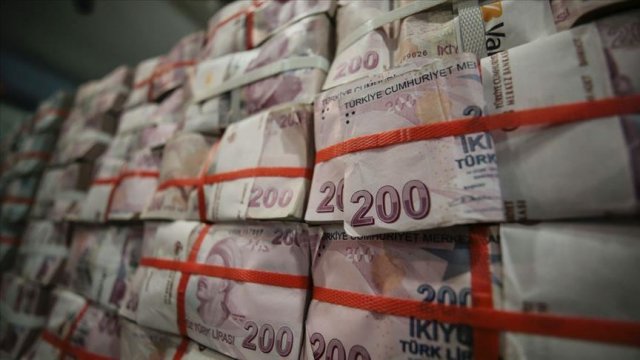 The official reserves of the Central Bank of the Republic of Turkey (CBRT) totaled $101.1 billion in September.

The CBRT data showed on Friday that total reserve assets in September fell 0.4% from previous month.

The bank's gold reserves climbed 0.6% to $25.9 billion including gold deposits and, if appropriate, gold swapped.