Britain’s economy shrank in the three months through October, confirming the toll that rampant inflation and rising interest rates are having on business and industry.

Gross domestic product, the broadest measure of economic activity, fell by 0.3% in the period when compared with the three months through July, the Office for National Statistics said Monday. The decline came even as estimates showed GDP increased by 0.5% in the month of October after a 0.6% drop in September, when economic activity was artificially reduced by an extra public holiday to mark the death of Queen Elizabeth II.

Despite the rebound in October, there is still a good chance the British economy will shrink for a second consecutive quarter in the last three months of this year, according to Martin Beck, chief economic adviser to the EY Item Club. Two consecutive quarters of declining output is one definition of a recession.

Britain doesn’t have an independent body that declares recessions like in the U.S. and Europe, which use other data like rising unemployment and job losses in their assessments.

“The near-term outlook remains gloomy, as consumers continue to struggle under the weight of high inflation and with much of the impact of this year’s interest rate rises still to be realized,” Beck said in a statement.
Output by productive industries, which range from manufacturing to mining and energy production, dropped 1.7% in the three months through October. Service industries, which account for about four-fifths of the British economy, fell 0.1% in the period.

Consumer price inflation accelerated to a 41-year high of 11.1% in October, fueled by by high cost of food and energy. The Bank of England has approved eight consecutive interest rate increases as it struggles to rein in inflation. That pushed the bank’s key rate to 3% from 0.1% a year ago. 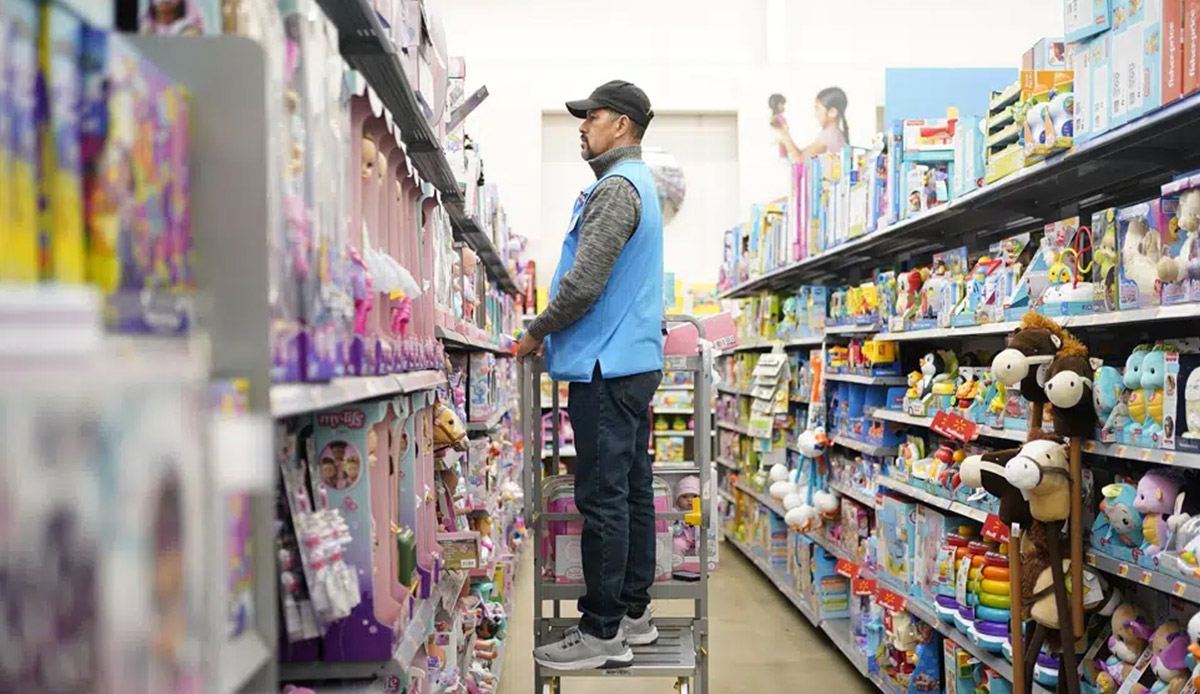 Shoppers, workers clash over post-pandemic expectations
Before the pandemic, consumers had gotten accustomed to instant gratification: packages and groceries delivered to their doorstep in less than an hour, stores that stayed open around the clock to serve their every need. But now workers, demanding better schedules, and sometimes even quitting their jobs altogether.
Video News