A painting purported to be by Pablo Picasso was seized in Turkey’s eastern province of Erzurum on Thursday, the security forces have said. 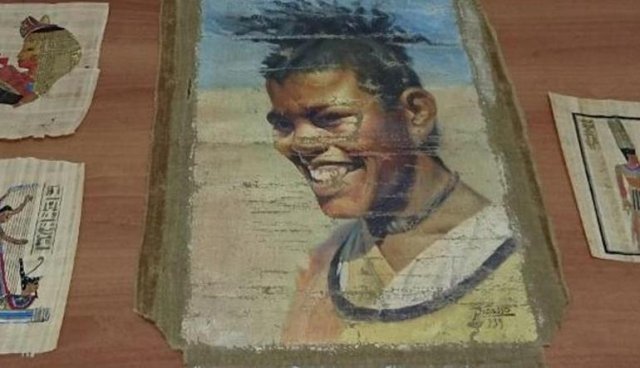 Teams from Erzurum’s Provincial Gendarmerie Command said they learned the painting was being brought to Erzurum from Turkey’s eastern province of Van in an attempt to sell it for $5 million.

Gendarmes stopped a car carrying three suspects, later identified only by their initials -- A.D., I.A. and S.K. The trio was arrested at Erzurum’s Horasan district.

According to initial inspections, the painting carries a Picasso signature on the front, dated 1939. The rear side of the painting -- a portrait of a smiling young man -- carries seals and information claiming the painting belongs to the famous Spanish artist.

The Turkish authorities have stored the painting to further investigate its authenticity with representatives from Erzurum’s main museum and Ataturk University’s History of Art Department.

However, the Paris-based Picasso Administration later said the seized artwork was a fake and the original -- entitled “Women Dressing Her Hair” -- was in New York’s Museum of Modern Art.

Earlier this year, five suspects, including a police officer and a retired police chief, were arrested while trying to sell another ‘Picasso’ painting.