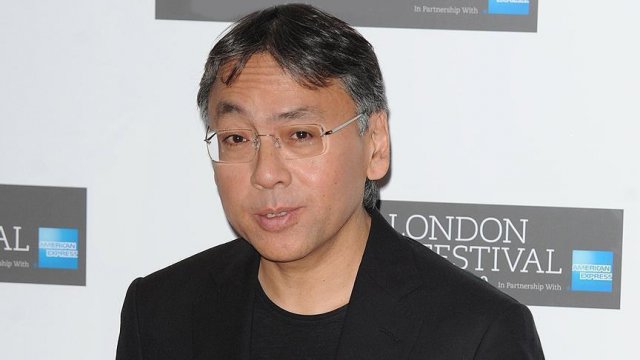 The academy described his novels as a “great emotional force” and said Ishiguro’s writing had “uncovered the abyss beneath our illusory sense of connection with the world”.

The Nobel prize winner was born in Japan, but moved to the U.K. with his family when he was five. He studied creative writing at the University of East Anglia before publishing his first novel, A Pale View of the Hills, in 1982.

His novels The Remains of the Day and Never Let Me Go are among his best known works.

Sara Danius, permanent secretary of the academy, described Ishiguro’s writing as a mix of the works of Jane Austen and Franz Kafka.

“...But you have to add a little bit of Marcel Proust into the mix, and then you stir, but not too much, and then you have his writings,” Danius said.

The 62-year-old writer has written eight books, which have been translated into over 40 languages. Ishigura won the Booker Prize in 1989 for The Remains of the Day.

The 2016 Nobel prize in literature was awarded to American singer-songwriter Bob Dylan.