A Turkish cultural institute has announced it will open the first Turkish library in sub-Saharan Africa next month. 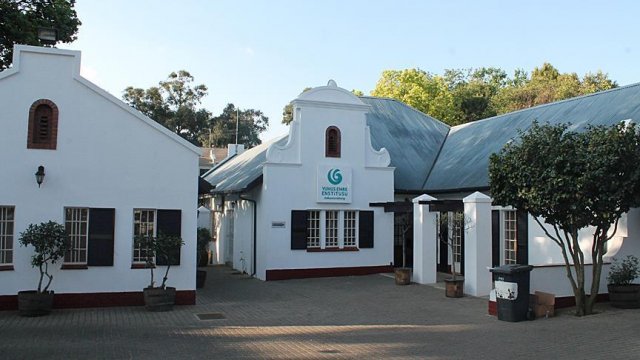 “We set up a Turkish library for both South African and Turkish researchers,” Gokhan Kahraman, head of the Yunus Emre Institute in South Africa told Anadolu Agency.

Effendi was sent to South Africa in 1863 by Ottoman Sultan and Caliph Abdulaziz to assist and teach the Muslim community of the Cape region.

Kahraman said Effendi launched the first educational activities in the Cape and Turkey’s historical ties to South Africa date back to that time.

He added that the institute, which opened its Johannesburg office last month by Turkey’s Education Minister Ismet Yilmaz, also aimed to promote relations between Turkey and South Africa through cultural exchanges.

“We have 51 students between the ages of 7 and 74,” Kahraman said, adding that the institute had recently sent six South African students to Turkey to improve their knowledge of Turkish language and culture.

He said the institute was also promoting educational opportunities for South Africans who want to study in Turkey under a scholarship program.

The program administered by the Presidency for Turks Abroad and Related Communities is specifically designed for outstanding international students who wish to study in Turkey.

Since its establishment in 2009, the Yunus Emre Institute has taught Turkish to more than 99,000 people in 40 countries.

Named after the influential poet Yunus Emre, the institute now has nearly 50 cultural centers around the world offering artistic, social and scientific programs.