Prince Harry’s “Spare” sold more than 3.2 million copies worldwide after just one week of publication and will likely rank among the bestselling memoirs of all time. 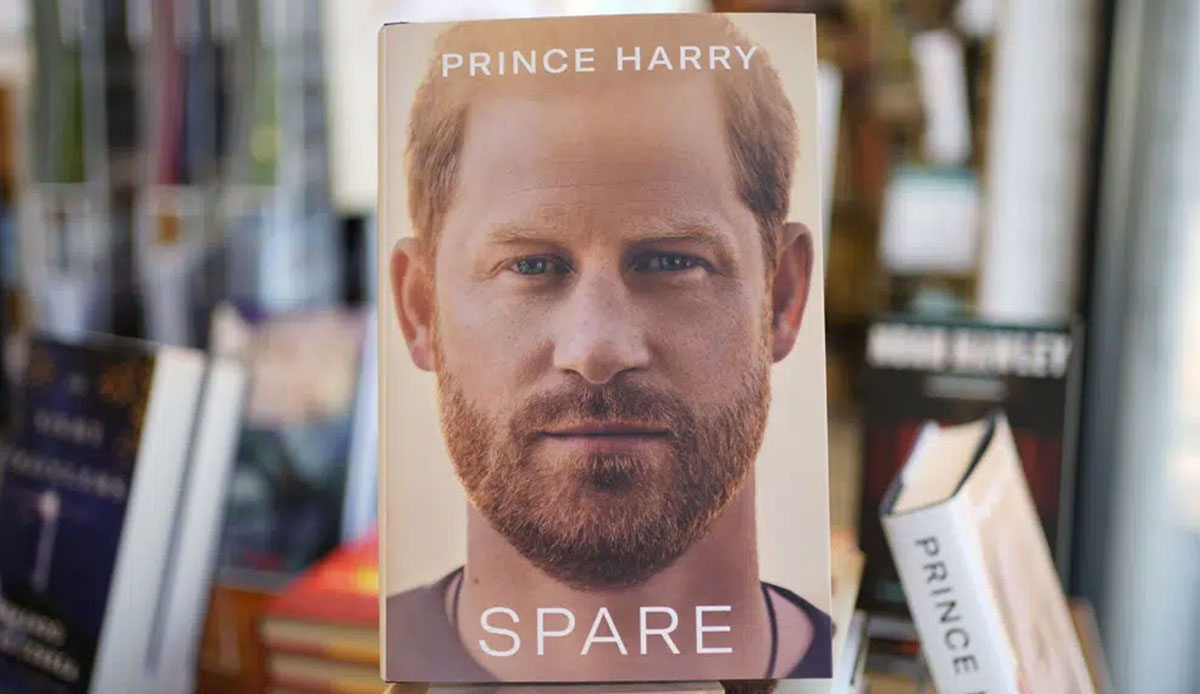 The British publisher announced last week that “Spare” sold 400,000 copies in the United Kingdom in all formats — hardback, e-book and audio — on its first day.

THE BOOK HAS COME OUT IN 15 OTHER LANGUAGES

The total sales announced for “Spare” are for print, audio and digital editions in the major English-language markets: the U.S., U.K., Canada and Australia. The book has come out in 15 other languages, and editions in 10 additional languages are expected. 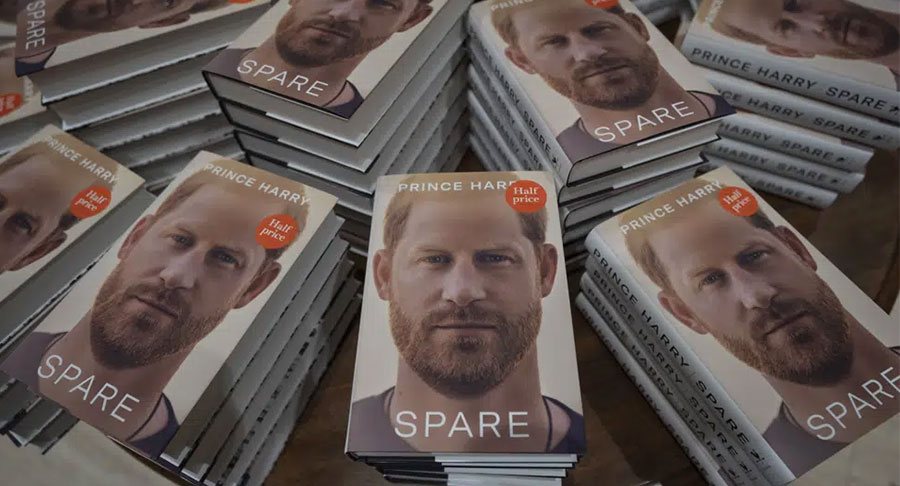 “Spare” may set records for nonfiction, but no book in memory approaches the pace of the final Harry Potter novel, “Harry Potter and the Deathly Hallows,” which in 2007 sold more than 10 million copies in its first 24 hours.
Prince Harry, the Duke of Sussex, worked on his book with American novelist J.R. Moehringer, who also helped write Andre Agassi’s acclaimed “Open” and is the author of “The Tender Bar,” a memoir adapted by George Clooney into a movie starring Ben Affleck.