When it hit theaters in 1991, Walt Disney’s “Beauty and the Beast” captured audiences, critics and, later, a best picture Oscar nomination — a first for any animated movie. A TV special celebrating the 30th anniversary of that nomination hopes to bring something new to a tale as old as time. 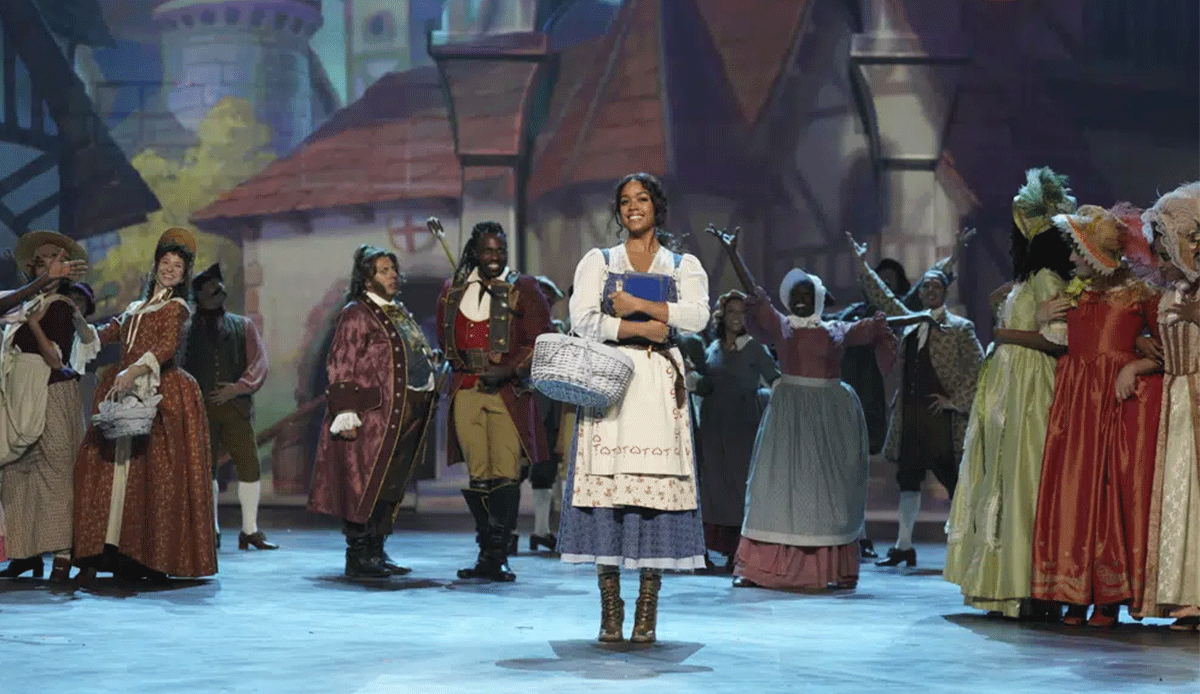 “Beauty and the Beast: A 30th Celebration,” airing Thursday on ABC and streaming on Disney+ the next day, will combine animation and new live-action performances. This fresh take comes with a diverse cast led by Grammy- and Oscar-winning singer H.E.R. as the bookish Belle, opposite Josh Groban’s Beast.

The supporting players include Martin Short as candelabra Lumiere, Shania Twain as Mrs. Potts, David Alan Grier as Cogsworth and Rizwan Manji as LeFou. Executive producer Jon M. Chu, also the director of movies like “Crazy Rich Asians” and the upcoming “Wicked” adaptation, says he wasn’t trying to make a statement by casting H.E.R, who is Black and Filipina, as a character who is white in the cartoon.

“It didn’t hit me until we announced it really. And then everybody (said) how much they were appreciative of that or brought that to light and I was like ‘Oh yeah, that is really cool.’ But honestly that wasn’t what led it,” Chu told

To say Chu is a “Beauty and the Beast” fan would be an understatement. Obsessed as a kid with Disney animation, he saw it opening weekend in a San Jose theater more than once. He spoke with pride when describing the merchandise still in his possession and in its original packaging — two Belle dolls, a Beast doll and a toy magic mirror. But it didn’t really click how much work went into the film until he saw a screener from when it was up for the Oscars that included unfinished footage with pencil animations and storyboards. 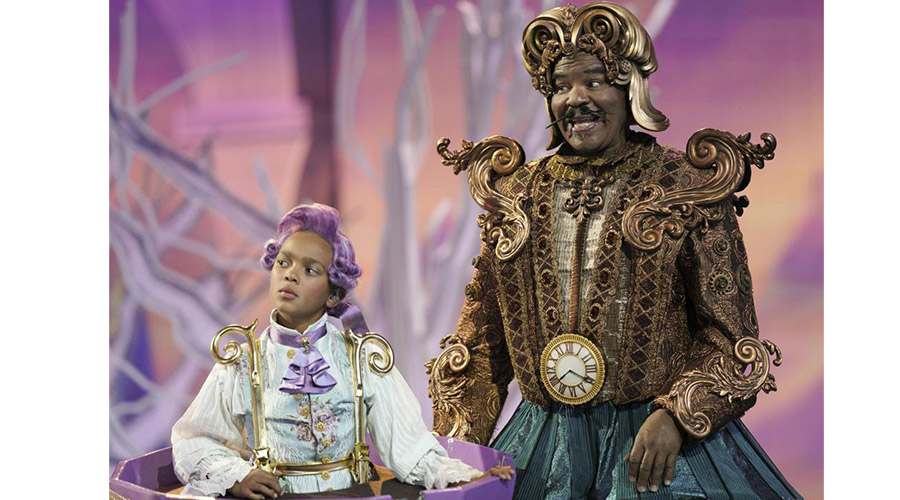 “That’s when I realized, ‘Oh, this is made by human beings, like, people thought of this idea and then just drew it on a piece of paper and then made it come to life,’” he said. “So that’s what we really want to do in this special is pay tribute, of course, to the 30th anniversary, but really to creativity.”

Long impressed with the R&B star’s singing and ability to play musical instruments, Chu wasn’t sure if H.E.R. would agree to be Belle, though.
Turns out he had nothing to worry about.

“She’s a bigger ‘Beauty of the Beast’ Disney fan than I am,” Chu said of the singer born Gabriella Wilson. It’s been 25 years since pop singer Brandy played a Black Cinderella in an adaptation of the Rodgers and Hammerstein musical, which also aired on ABC. Her Prince Charming was portrayed by Paolo Montalban, who is Filipino. In 1997, those castings were considered a huge deal. The feeling of inclusivity, especially in fairytales, still feels meaningful today — if still not the norm.

Once H.E.R. signed on, it was important to Chu to honor her background when filling the role of Belle’s father, Maurice. Broadway star Jon Jon Briones, who is Filipino, will play the part. He hopes productions will embrace casting minorities in classic roles.

“I want us to be normalized. Especially in stories that the you won’t expect people like us,” Briones said. “I love representing. It’s it’s an honor, it’s a responsibility, but it’s something I’m prepared to do because I want to put forward our stories.”

With strides in representation, there are always naysayers but “there’s a place at the table for all of us,” he said. Chu had already visualized how he would expand on key scenes when he pitched the idea for the hybrid TV special. Dancers will portray moments like a wolf chase and petals falling from the rose tied to the spell keeping Beast a beast.

“Pitching to Martin Short this and him getting really into it and his ‘Be Our Guest’ is insane,” Chu said. There will also be cameos from some of the original movie’s voice talent including Paige O’Hara (Belle) and Richard White (Gaston). Alan Menken, the composer who won an Oscar for the movie’s titular song, will accompany H.E.R. on the piano.

While this is a new twist, past adaptations of this classic story have resonated with audiences. Disney’s 2017 live-action “Beauty and the Beast,” starring Emma Watson and Dan Stevens, was a box-office smash with an estimated $170 million in North American ticket sales during its opening weekend.

A new adaptation isn’t always a repeat, Briones explained. It brings new ideas and vision to the story.

“It’s like the story coming from your friend and … the same story being told by your father and being told by a grandfather. They’re all different but they’re all going to be so interesting,” Briones said. “It’s different storytellers. But they bring different things to the equation and that’s very true with this one.”

Music and the fairytale go hand-in-hand, and Chu — who directed the adaptation of Lin-Manuel Miranda’s “In the Heights” last year — seems to gravitate toward movie musicals.