I want a family, not an institution: UK's Prince Harry 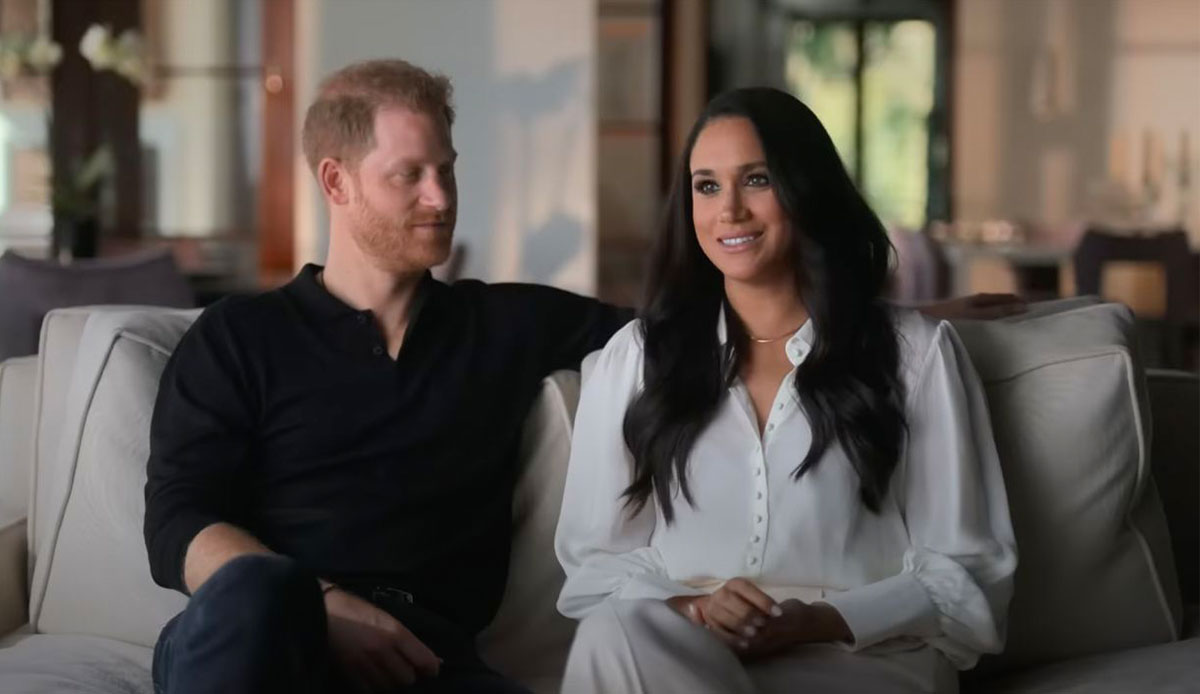 Three years after he stepped down as a senior member of the British royals, Prince Harry said he would like to get his father, King Charles, and brother Prince William “back,” adding that he wants a family, not an institution.

"I would like to get my father back. I would like to have my brother back," said Harry, the Duke of Sussex, in the trailer for an upcoming interview.

It never needed to be this way, he said, mentioning "the leaking and the planting" in a video clip posted by ITV on Twitter. "They feel as though it is better to keep us somehow as the villains," he added, referring to himself and Megan Markle, his biracial wife, who moved to the US state of California in July 2020.

On US television last year, the couple complained of racism towards Markle in Buckingham Palace.

‘I WANT A FAMILY, NOT AN INSTITUTION’

They alleged at least one senior family member questioned the skin color of the couple’s then-unborn baby Archie and that Meghan faced huge emotional pressure in the palace. "I want a family, not an institution ... They've shown absolutely no willingness to reconcile," said Harry.

The couple was last seen in London in September for the funeral of Queen Elizabeth, Harry’s grandmother. They stepped down from official palace duties in January 2020 and moved to the US.

The full interview is set to be aired on Britain’s ITV next Sunday.