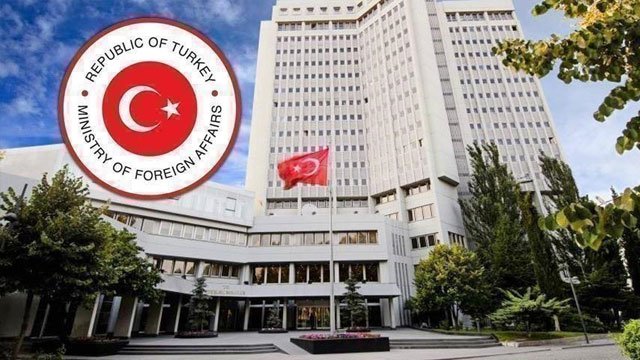 Turkey’s Foreign Ministry on Sunday condemned remarks by the Archbishop of Greece against Islam and Muslims.

Islam is a religion of peace based on tolerance and compassion that ensures the coexistence of other religions and civilizations, the ministry said in a statement.

"It is regrettable to defame our sacred religion. Everyone should strive to develop an environment of mutual respect and tolerance amid the global pandemic that the whole world is going through," it said.

It emphasized that the provocative statements of Archbishop Ieronymos II, which incite the society to hostility and violence against Islam, also show the frightening level that Islamophobia has reached.

It noted that the reasons behind increasing racism, Islamophobia and xenophobia in Europe arise from such malign ideas.

The statement added that it was a deliberate and unfortunate step towards undermining preparations for exploratory talks.

Top Turkish and Greek officials have said they will meet Jan. 25 in Istanbul for exploratory talks on bilateral disputes, which include maritime boundaries and drilling rights in the region.