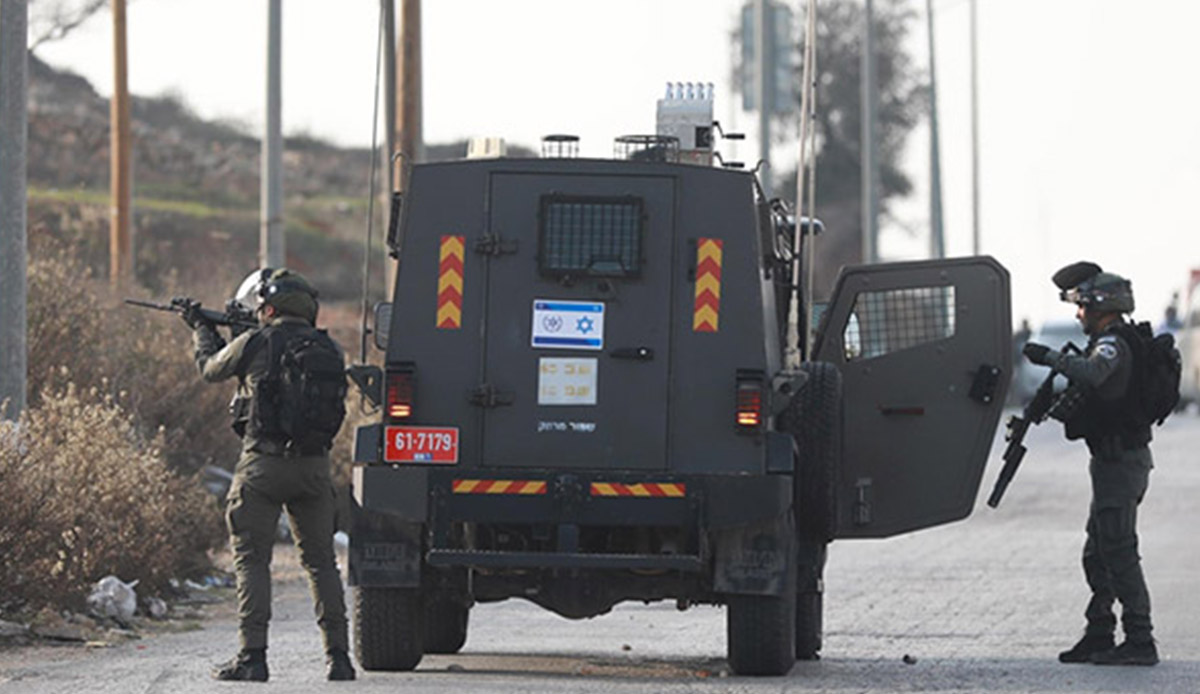 Israeli forces shot dead a teenage Palestinian girl in the occupied West Bank city of Jenin, authorities said on Monday. Jana Majdi Issam Zakarna, 16, was on the roof of her home when she was shot in the head by Israeli soldiers, according to the Palestinian Health Ministry.

Sources told Anadolu Agency that clashes broke out when Israeli special forces carried out raids in eastern Jenin city to apprehend a wanted juvenile suspect. Three more Palestinians shot by Israeli forces were being treated at the Ibn Sina Hospital in Jenin, the Palestine Red Crescent said in a statement.

Three others were detained in the Israeli raids, according to the Palestinian Prisoners Club.