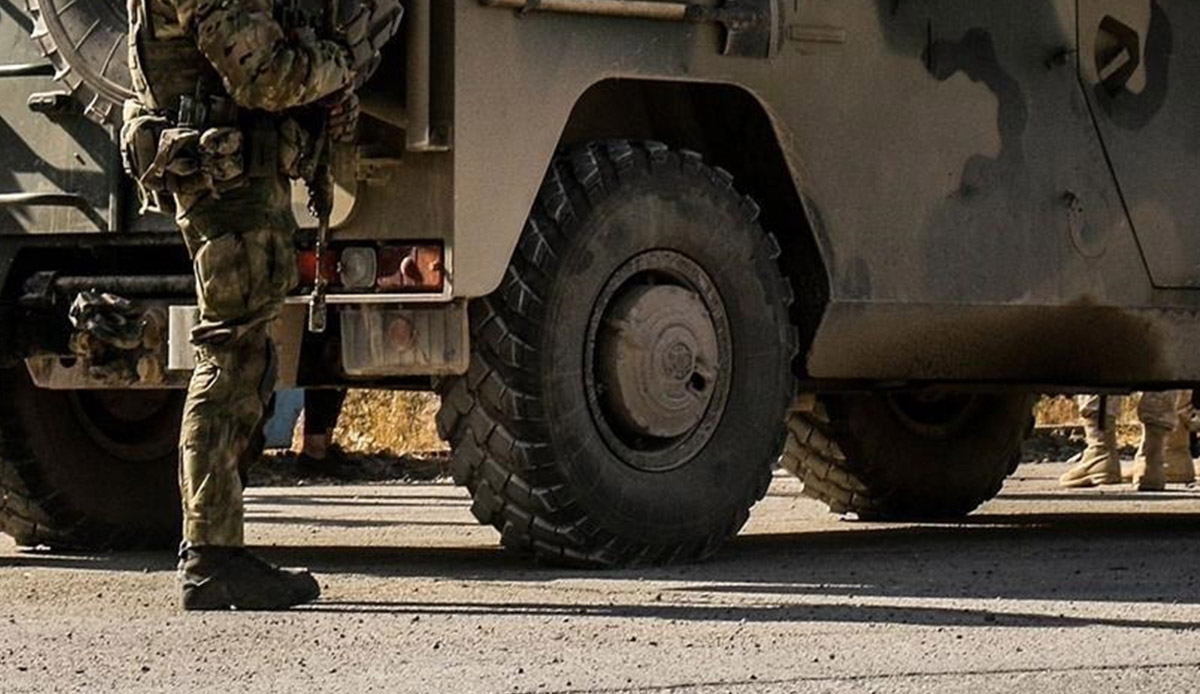 Members of Russia’s mercenary Wagner Group were targeted in a Ukrainian strike on a hotel in Luhansk, according to the region’s governor. In an interview with Ukrainian television on Sunday, Luhansk Governor Serhiy Haidai said the Ukrainian military carried out a strike on a hotel in the city of Kadiivka “just where Wagner headquarters was located.”

He later posted two photos of the destroyed hotel building in a Telegram post and said the number of Wagner mercenaries killed in the attack remains unclear.
Russian state news agency TASS said the hotel was targeted with HIMARS rockets used by the Ukrainian military.

“The hit was on a private hotel … in an area in a central market. It did not work,” the report said. Luhansk is one of four Ukrainian regions, along with Donetsk, Zaporizhzhia, and Kherson, where Moscow-backed referendums were recently held to annex parts of eastern Ukraine in violation of international law.

Known as a Russian private military company, Wagner Group reportedly operates in Ukraine, Syria, Libya, and other African countries including Mali and the Central African Republic.
It is believed to have played an extensive role in the war in Ukraine, as well as in the illegal annexation of Crimea in 2014.

The group has also been targeted in the raft of sanctions imposed on Russia by Western countries over the Ukraine war. Moscow, however, denies any link to the group.
Russia, Ukraine, Wagner, strike, news, politics