Over pressure on Ankara to join sanctions against Russia, Turkish president takes aim at EU top diplomat Borrell, says he is 'no interlocutor' 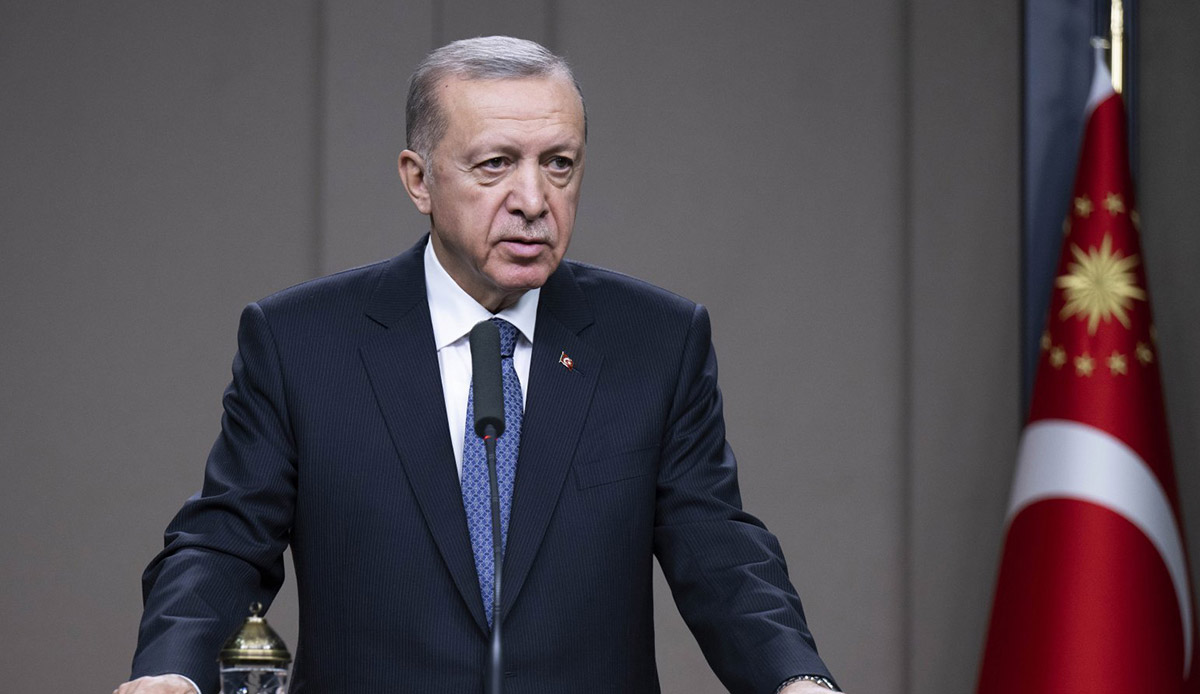 Türkiye expressed willingness to collaborate with Syria and Russia in its counterterror efforts. "Currently, we want to take a step with Syria and Russia, as a trio. For this, first, our intelligence organizations should come together, then our defense ministers and, then our foreign ministers should meet," President Recep Tayyip Erdogan told reporters aboard the presidential plane returning from his Turkmenistan trip.

Saying that leaders of Türkiye, Russia, and Syria could also meet for talks after the meeting of intelligence, defense, and foreign officials, Erdogan said his Russian counterpart Vladimir Putin welcomed this proposal in their latest phone talk.

Emphasizing that the terror organization is active in Syria, especially in its northern parts, Erdogan said his country will take matters into its own hands if countries like the US continue to provide "thousands of truck-loads" of weapons, ammunition, tools, and equipment to terrorists in Syria.

'I DO NOT TAKE BORRELL AS MY INTERLOCUTOR'

The Turkish president also lashed out at EU foreign policy chief Josep Borrell's latest remarks targeting Türkiye over its ties with Russia and urging it to join EU's sanctions against Moscow.

"I do not take Borrell as my interlocutor. He can only be Mr. (Turkish Foreign Minister) Mevlut's (Cavusoglu) interlocutor," Erdogan said while describing Borrell's remarks as "ugly.""In other words, Borrell cannot appoint or regulate our relations with Russia. He has neither the quality nor the capacity to make such a decision on these matters. It was a repulsive comment," he added.

Asked about Germany's measures against a bizarre coup plot by right-wing extremists, Erdogan welcomed the measures and said shedding light on the process within the rule of law is essential.
"It is my people, my country, who will best understand the feeling in Germany against the coup plans. Unfortunately, I cannot say that we see the same sympathy and understanding from our friend and ally Germany," he said. 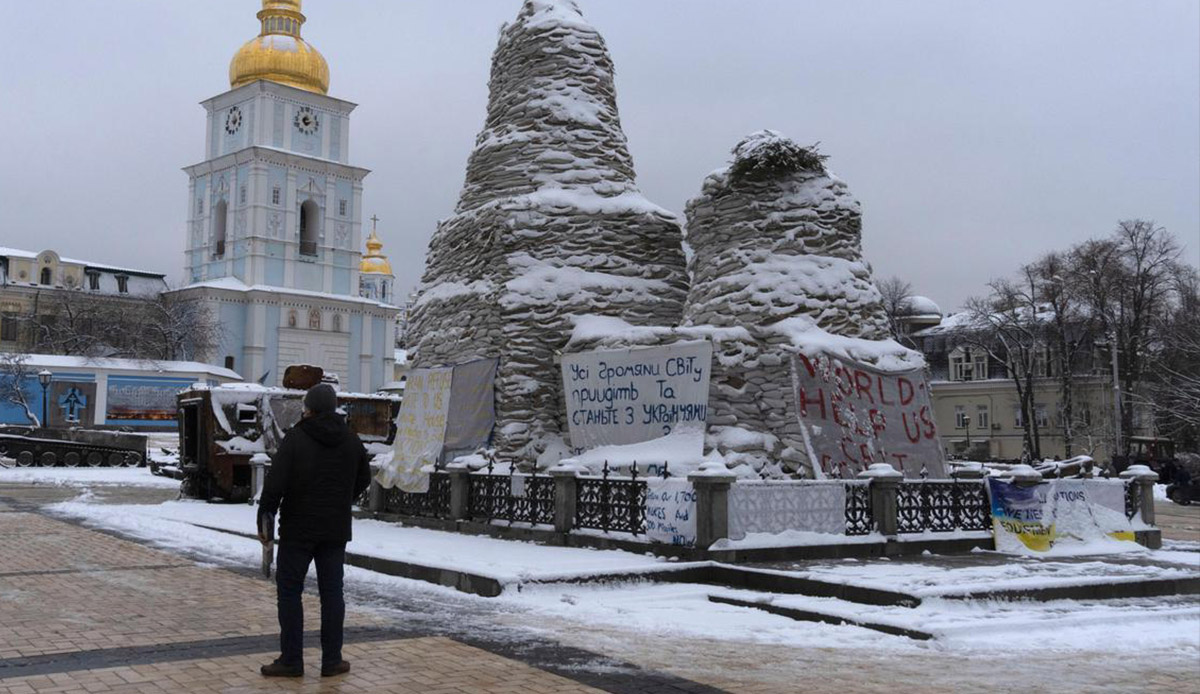 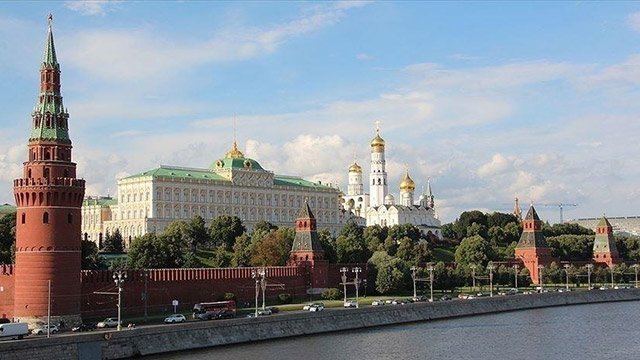