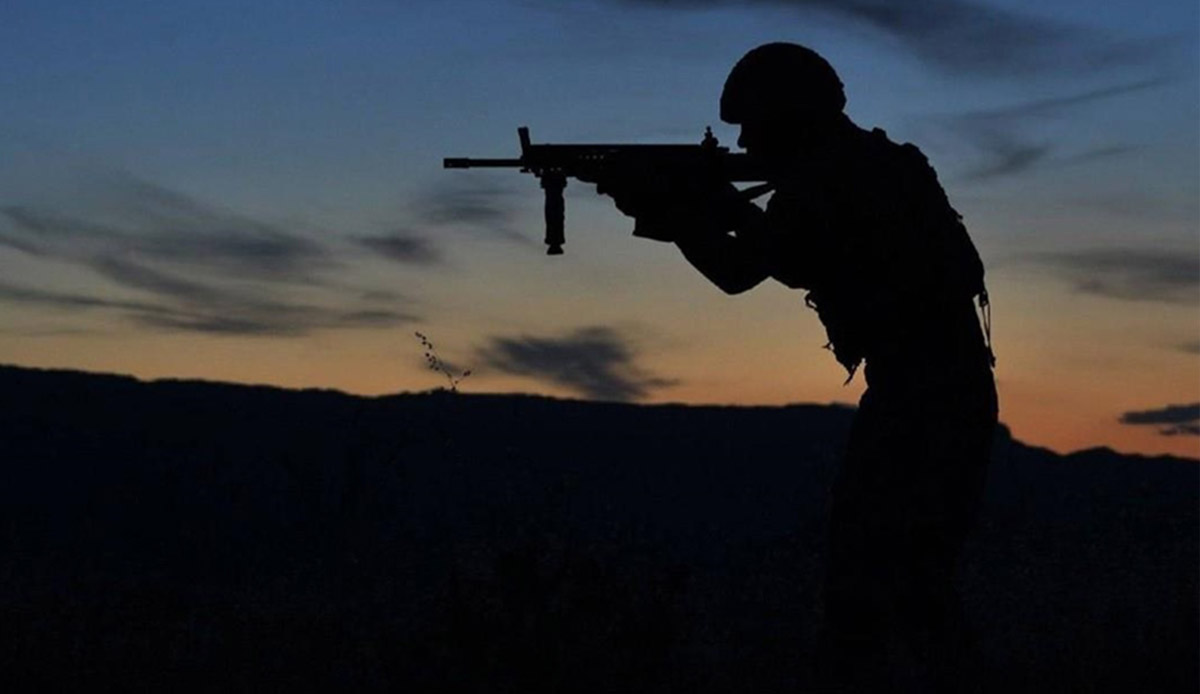 “Our struggle will continue with determination,” it added. Turkish forces are present in northern Syria to prevent the formation of a terrorist corridor along its border and ensure the safety of Syrian locals who want to live peacefully or resettle after taking shelter in Türkiye during the decade-long civil war.

Türkiye hosts some 3.5 million Syrians, more than any other country in the world, while it works to make border areas of Syria safe for voluntary returns. Separately, the ministry said that three PKK/YPG terror group members were captured while trying to enter Türkiye from northern Syria.

In its more than 35-year terror campaign against Türkiye, the PKK – listed as a terrorist organization by Türkiye, the US and EU – has been responsible for the deaths of more than 40,000 people, including women, children, and infants. The YPG is the terrorist PKK’s branch in Syria.