Astronomers announced Monday they have observed gravitational waves emitted by the collision of two neutron stars. 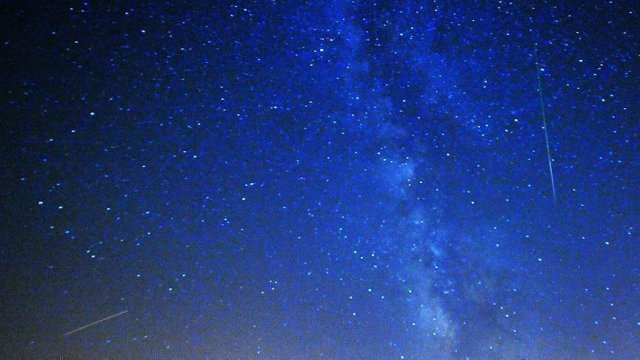 Scientists say the ground-breaking discovery marks a new era in astronomy. It is the first time scientists have detected the light and gravitational waves, or ripples in space-time, produced by a cosmic event.

The collision of the two neutron stars, which are the smallest, densest stars known to exist, occurred 130 million light years from Earth. The discovery was pieced together from observations collected by the Laser Interferometer Gravitational-Wave Observatory (LIGO), based in the United States, as well as the Europe-based Virgo detector and 70 other observatories around the world and in space.

The discovery sheds light on one crucial scientific mystery – how dozens of heavier elements like gold and platinum are produced. Scientists note they observed the creation of these heavier elements in the extreme conditions during the star collision.

Several papers outlining the discoveries were published Monday in the journal Physical Review Letters. LIGO is funded by the National Science Foundation (NSF).

"It is tremendously exciting to experience a rare event that transforms our understanding of the workings of the universe," NSF Director France A. Cordova said in a statement. “This discovery realizes a long-standing goal many of us have had, that is, to simultaneously observe rare cosmic events using both traditional as well as gravitational-wave observatories.”

Gravitational waves, which were first predicted by Albert Einstein in 1916, were not detected until 2015. A total of five have been detected since, and the latest announcement heralds a new chapter in understanding the fabric of the universe.

“Only through NSF's four-decade investment in gravitational-wave observatories, coupled with telescopes that observe from radio to gamma-ray wavelengths, are we able to expand our opportunities to detect new cosmic phenomena and piece together a fresh narrative of the physics of stars in their death throes," Cordova said.