At least 13 bald eagles were likely poisoned by scavenging the carcasses of euthanized animals that were improperly dumped at a Minnesota landfill, and three of the majestic birds have died. 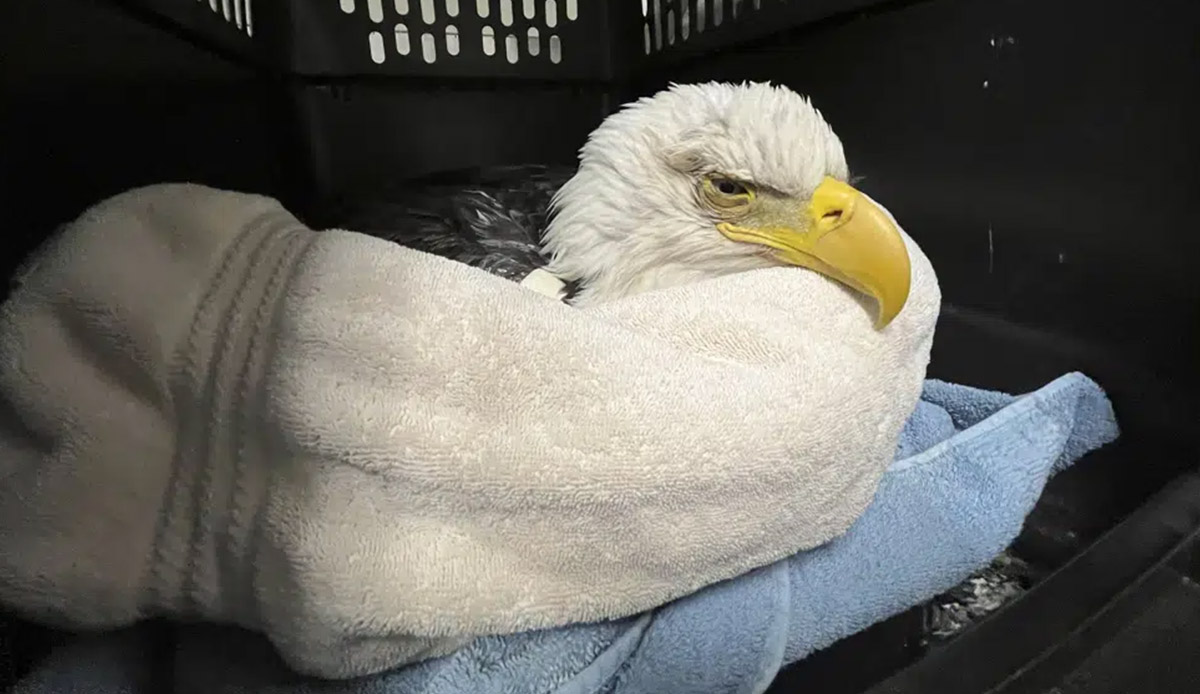 The Minneapolis Star Tribune reports that state and federal wildlife officials are investigating after the eagles were found this month near the Pine Bend Landfill in the Minneapolis suburb of Inver Grove Heights.

Ten of the birds are in intensive care at the University of Minnesota Raptor Center. The center’s executive director Victoria Hall said she is optimistic those birds will recover.

Hall said when the eagles were found some of them were lying motionless, face down in the snow, and Raptor Center workers weren’t sure if they were still alive. Veterinarians suspect that the eagles that died had eaten part of a carcass of an animal that had been euthanized with pentobarbital, and investigators confirmed that some euthanized animals had been brought to the landfill on Dec. 2.

Hall said animals that have been chemically euthanized are supposed to be disposed of in such a manner that other animals can’t scavenge on them.

Of the 11 eagles that were brought to The Raptor Center, three also had lead poisoning and one eagle that was found to have bird flu died. Two other eagles were found dead near the landfill.
A fund has been set up to help pay for the eagles’ care.