NASA astronaut to return to Earth after year in space

American astronaut Scott Kelly will end the first-ever year-long mission aboard the International Space Station (ISS) after a trek back to Earth on Tuesday that will last more than seven hours. 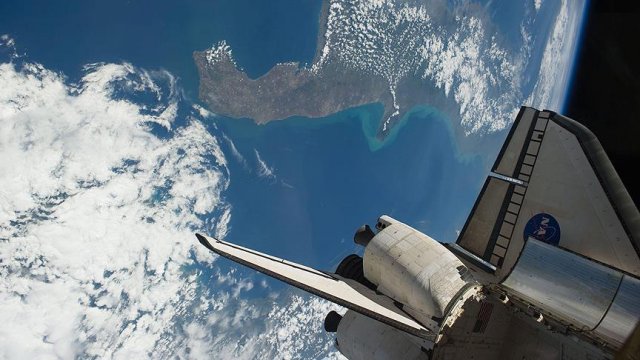 Kelly passed on command of the ISS to NASA astronaut Tim Kopra after living on the space station for 340 days, the longest an American has spent in space.

The lengthy sojourn was part of NASA’s One-Year Mission, an experiment on the effects of long stays in space on the human body.

Kelly has proven a popular figure for NASA and has leveraged social media to build goodwill for the space agency’s missions.

“Rise and shine! My last sunrise from space then I gotta go!” Kelly tweeted to his more than 900,000 followers alongside photos of the sun from inside the ISS.

Kelly will bid farewell to his crewmates and enter a capsule at 2115GMT with Russian cosmonauts Mikhail Kornienko and Sergey Volkov.

About four hours later, the capsule will undock from the ISS and start its slow descent toward the planet.

The capsule is scheduled to touchdown in the Kazakhstan desert at 0427GMT.

He led the ISS team in growing lettuce and other plants aboard the station, becoming the first humans to eat food cultivated in space.

Kelly’s body will help researchers understand the effects of space, especially since it can now compare his systems to that of his Earth-bound twin brother, Mark.

How human bodies react to lengthy periods in space is a crucial subject for NASA, which predicts a round-trip manned mission to Mars would require two to three years inside a spacecraft.