A team of 14 Turkish researchers will leave Tuesday for the Antarctica for the first stage of a scientific mission to find clues about the impact of climate change. 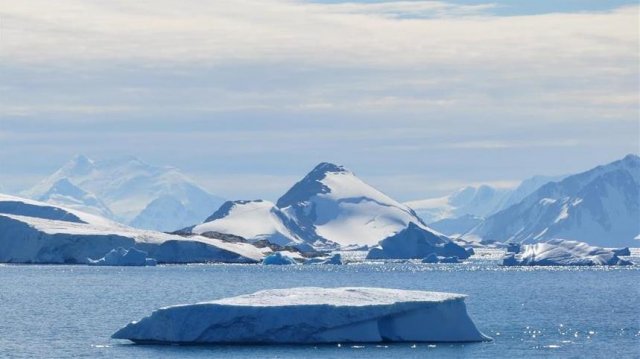 "The mission will be the first for Turkish universities but the studies have been conducted since 1977," said Professor Bayram Ozturk, the head of the research team.

At a press conference on Monday in Istanbul, Ozturk said that the group consisted of medical doctors, botanists, survey and geology engineers and ocean science experts from seven Turkish universities.

According to Ozturk, the team's mission is to study the effects of climate change on marine species as well as to prepare the way for Turkish scientists to conduct long-term national and international studies on the frozen continent.

"The team will stay on the continent for two weeks and it will be the first phase of a three-year-long study," Ozturk said.

The team has gathered under the joint convention between the National Antarctic Scientific Center of Ukraine (NASC), the Istanbul Technical University (ITU), the Polar Research Center (PolReC) and the Turkish Marine Research Foundation (TUDAV).

Antarctica serves as a scientific preserve since the Antarctica Treaty was signed in Washington in 1959, of which Turkey is a party.

A total of 31 countries have scientific outposts in Antarctica. Turkey does not.

The continent is considered to be the coldest on the earth. The lowest temperature was recorded in 1983 at -89° C. In the summer, the temperatures rise to -15° or -5° C.