'I'm coming back, will do my best to change course of this season," Ibrahimovic says 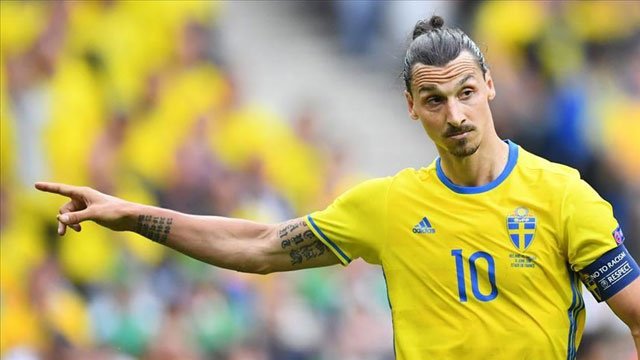 Swedish striker Zlatan Ibrahimovic returned to Italian club AC Milan on Friday on a six-month deal with an option for another season.

After leaving American LA Galaxy club at the end of the season, Ibrahimovic, 38, returned to European football to rejoin Milan.

"AC Milan is delighted to announce the signing of Zlatan Ibrahimovic. The Club and the striker have agreed on a deal until the end of the current season with an option to extend the contract for the next one," the club said in a statement.

"I'm coming back and will do my best to change the course of this season," Ibrahimovic said.

"Ibrahimovic will be in Milan on January 2, 2020 to take his medical and he will then join his teammates for his first training session," the club said.