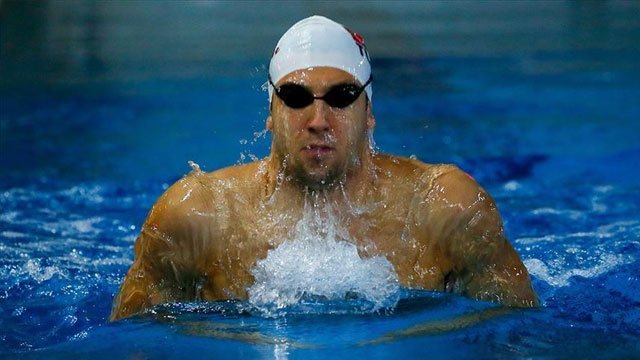 Turkish swimmer Emre Sakci on Monday broke a European record by finishing the men's 50-meter breaststroke in 25.50 seconds in international competition, according to his club Fenerbahce.

The feat at the International Swimming League in Budapest, Hungary made the 22-year-old athlete the third-fastest athlete of all time in the men's 50-meter breaststroke.

The only swimmers faster than Sakci in the event were Cameron van der Burgh and Roland Schoeman, both from South Africa.