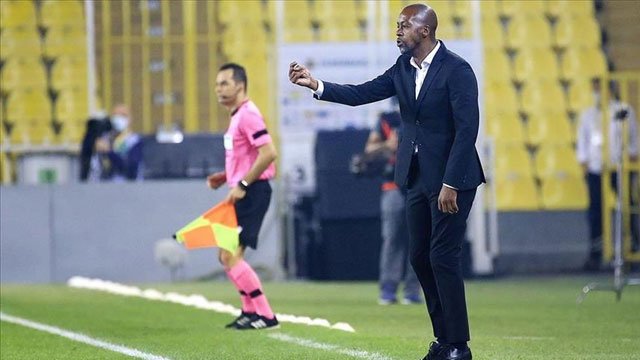 "The contract between our club and manager Eddie Newton has been mutually terminated," Trabzonspor announced on the Borsa Istanbul’s Public Disclosure Platform.

Newton has been appointed as Trabzonspor's manager in August but the club under the 48-year-old manager failed to meet expectations this season.

Last season's runners up Trabzonspor gained only one win and collected five points in seven league matches so far.