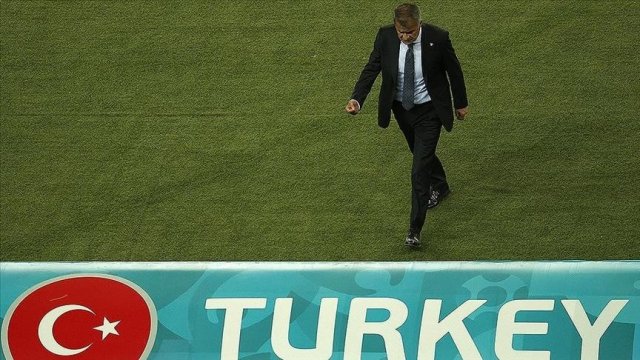 The Turkish Football Federation confirmed Friday that they had parted ways with national team manager Senol Gunes in the wake of poor results.

Gunes, whose contract ended by mutual consent, was under fire from sports officials and fans alike after Turkey suffered a huge 6-1 loss to the Netherlands on Tuesday in a 2022 FIFA World Cup qualifying game.

Following the historic defeat, Turkey dropped to the number three spot in the group with 11 points.

It was a devastating defeat but not the heaviest one for the Turkish team, as England toppled Turkey 8-0 twice, in 1984 and 1987.

The federation thanked the 69-year-old Gunes and wished him success in his future endeavors.