Title fight heats up as F1 heads to US 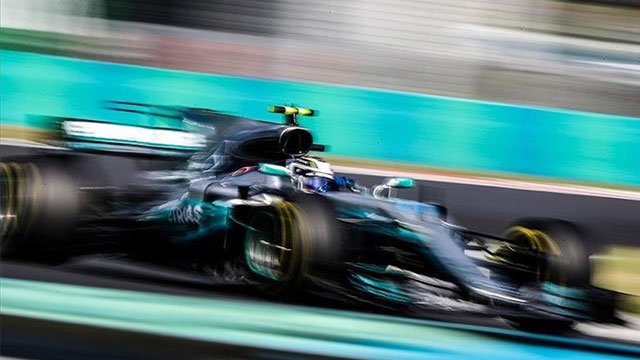 Lewis Hamilton will be gunning for another success in Austin as the Formula 1 World Championship heads to the US this weekend.

Victory at the Circuit of the Americas in Texas will give the Mercedes driver his sixth win at the venue and a boost in his thrilling battle with Red Bull’s Max Verstappen, which is shaping up as one of the closest championship fights in years with just six more races to go.

Verstappen’s seven wins against Hamilton’s five this season see the Dutchman just six points ahead in the standings before the US Grand Prix.

Hamilton’s Mercedes teammate Valtteri Bottas will also be looking to build on his success in Turkey, where he claimed his first F1 win since last year’s Russian Grand Prix.

Aston Martin’s Sebastian Vettel, a four-time champion who is languishing in the bottom half of the standings after a dismal season, will start the US Grand Prix with a grid penalty for an engine change.