Over 160 Xiaomi products including smartphones, accessories, computers and home devices are sold at store 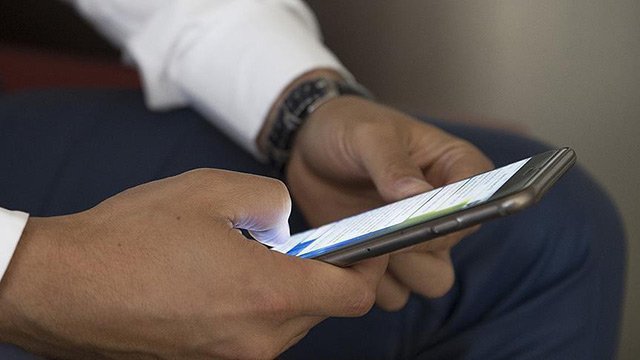 Over 160 Xiaomi products, such as smartphones, accessories, computers and home devices, are sold at the store, which is located in Vadi Istanbul Mall.

With the opening of the store, Xiaomi's new smartphone Mi 8 was put on sale in Turkey.

Mi Store name is used for the brand's authorized shop.

Evofone plans to open new stores and invest to raise market share of Xiaomi in Turkey.