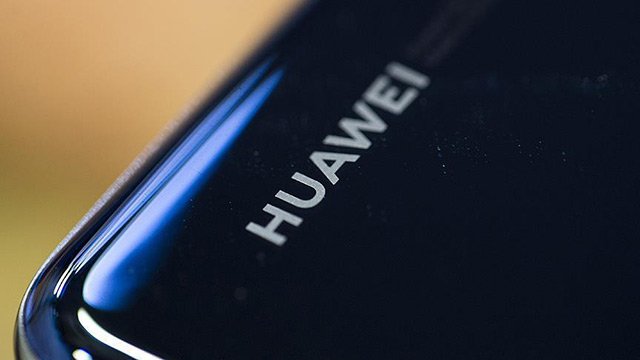 The Chinese government demanded Thursday that Canada free a Huawei executive believed to be arrested for allegedly breaching U.S.-imposed sanctions on Iran.

Washington asked Canada to take into custody chief financial officer Meng Wanzhou. Canadian authorities made the arrest Saturday in Vancouver. She faces the possibility of extradition to the U.S.

In a statement released Thursday, the Chinese government said Meng has not broken any laws in the U.S. or Canada and demanded Canada “immediately correct the mistake” by setting her free.

Canada has violated Meng’s human rights by failing to explain why she was arrested, the government said.

The arrest has placed in jeopardy a truce in the trade war between China and the U.S., a truce agreed to by U.S. President Donald Trump that suspends tariffs on China for 90 days while the two sides work out a new trade deal.

Meng requested and was granted a publication ban on the proceeding, so a Canada Justice Department spokesperson said more details on the arrest cannot be released.

A court hearing is slated for Friday.

Huawei is one of the largest manufacturers of telecommunications network equipment in the world.

American authorities have been scrutinizing Huawei since 2016 because they believe the firm has been shipping U.S. tech products to Iran.

The company, which manufactures myriad products including smartphones, is also suspected of espionage because of Huawei’s connection to the Chinese government.

New Zealand and Australia have stopped telecom operators from using Huawei devices due to the risk of the Chinese government learning about their communications network equipment.

But the United States went further when a pair of U.S. senators sent a letter to Canadian Prime Minister Justin Trudeau, urging him not to deal with Huawei because of a high security risk.

The Chinese embassy in the Canadian capital of Ottawa vigorously denied any wrongdoing by Meng said the arrest “seriously harmed” her “human rights.”

“The Chinese side has lodged stern representations with the U.S. and Canada side, and urged them to immediately correct the wrongdoing and restore the personal freedom of Ms. Meng Wanzhou.”