Facebook plans to change name to focus on metaverse: Report 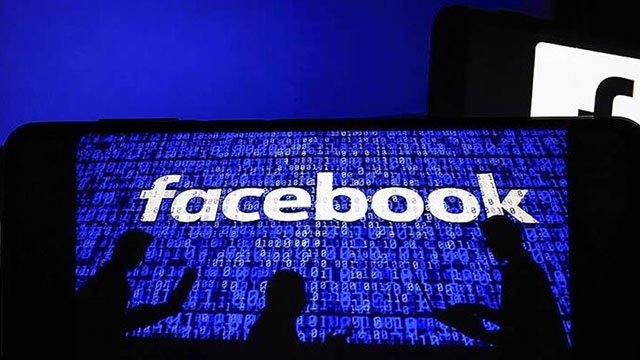 US-based social media giant Facebook is planning to change its name next week to refocus on the metaverse, a new stage of technology in which virtual and augmented worlds bolster the digital one.

The name change could come at Facebook's annual Connect conference on Oct. 28, when CEO Mark Zuckerberg will give a speech, or sooner, US-based tech blog The Verge reported on Tuesday, citing a source with “direct knowledge” of the move.

Another major reason is Zuckerberg's ambitions for the metaverse, in which interconnected virtual experiences use technologies like virtual and augmented reality.

Zuckerberg may also want to change the subject from whistleblower testimony to the US Congress earlier this month claiming that the company knows it spreads misinformation and harmful content but is more concerned with protecting its profits.

Facebook announced on Sunday that it is planning to create 10,000 new highly skilled jobs in the EU over the next five years to build the metaverse.

In July, Zuckerberg said he sees the future of Facebook as moving from social apps to developing the metaverse.