Twitter is once again attempting to launch its premium service, a month after a previous attempt failed. 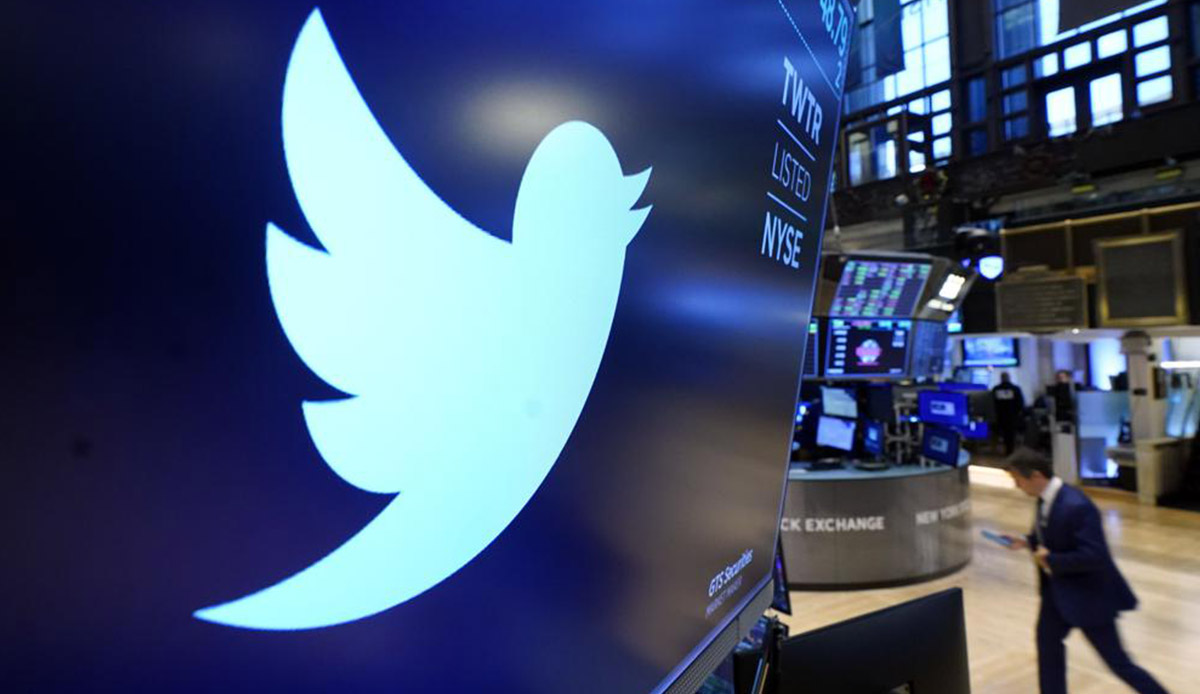 The social media company said Saturday it would let users buy subscriptions to Twitter Blue to get a blue checkmark and access special features starting Monday. The blue checkmark was originally given to companies, celebrities, government entities and journalists verified by the platform.

After Elon Musk bought Twitter for $44 billion in October, he launched a service granting blue checks to anyone willing to pay $8 a month. But it was inundated by imposter accounts, including those impersonating Musk’s businesses Tesla and SpaceX, so Twitter suspended the service days after its launch.

The relaunched service will cost $8 a month for web users and $11 a month for iPhone users. Twitter says subscribers will see fewer ads, be able to post longer videos and have their tweets featured more prominently.