Tesla said Monday that sold a record 1.3 million vehicles last year, but the number fell short of CEO Elon Musk’s pledge to grow the company’s sales by 50% nearly every year. 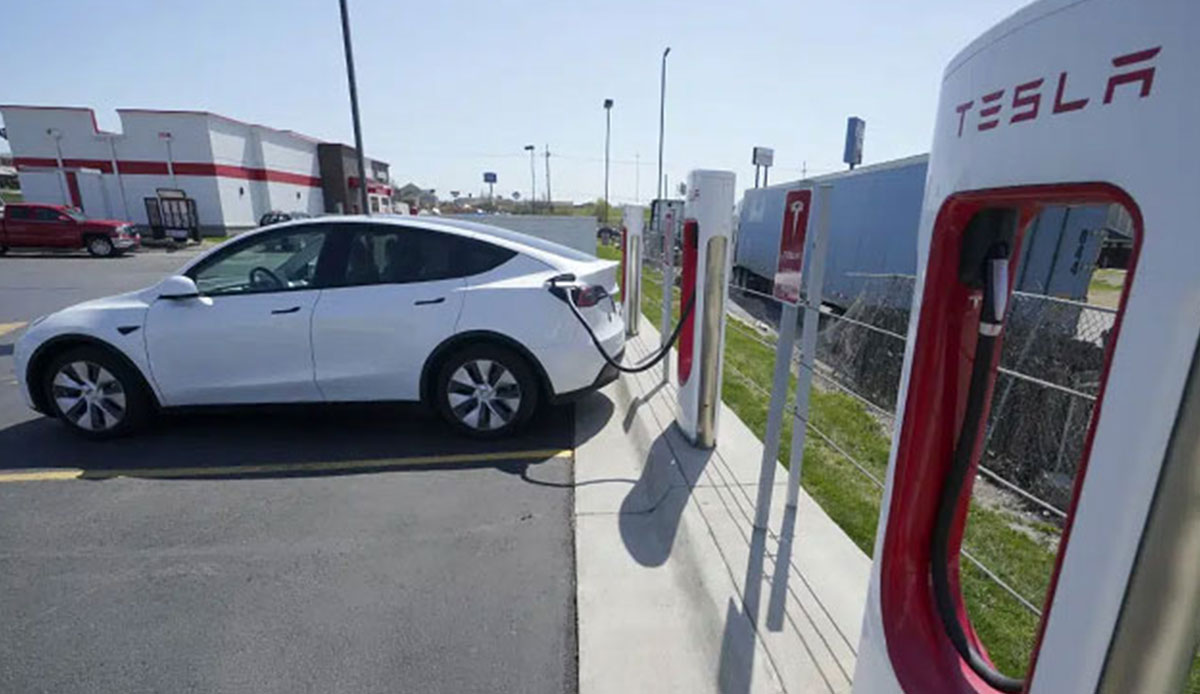 The shortfall came despite a major year-end sales push that included rare $7,500 discounts in the U.S. on the Models Y and 3, the company’s top-selling models.

Tesla Inc., which is based in Austin, Texas, also had to deal with rising cases of the novel coronavirus in China, which cut into production at its Shanghai factory. With the extra U.S. push, Tesla delivered more than 405,000 vehicles worldwide in the fourth quarter. But that missed Wall Street projections. Analysts polled by data provider FactSet expected 427,000 deliveries from October through December and 1.33 million for the full year.

“Thank you to all of our customers, employees, suppliers, shareholders and supporters who helped us achieve a great 2022 in light of significant COVID and supply chain related challenges throughout the year,” the electric vehicle and solar panel company said Monday.

Tesla didn’t roll out any new models last year, and it’s facing increasing competition from legacy automakers and startups such as Lucid and Rivian, which are continually introducing new electric vehicles.
But Musk has promised to start producing the long-awaited Cybertruck electric pickup this year. The company also has started delivering its electric semis.

The discounts, offered during the last two weeks of the year, raised questions about whether demand was softening for Tesla products as the Federal Reserve raised interest rates to combat inflation. That, coupled with Musk’s behavior after his $44 billion purchase of Twitter, helped to push Tesla shares down more than 65% last year, bumping Musk out of the top spot for the world’s wealthiest person, according to Forbes.

The company’s stock decline for the year, its worst ever, was more than triple the drop in the S&P 500, which was down 19.4%. Musk wrote on Twitter Dec. 30 that the company’s long-term fundamentals are strong, but “short-term market madness” is unpredictable.

Some investors are worried that Twitter has distracted Musk from the car company. Musk said last month that he plans to remain as Twitter’s CEO until he can find someone willing to replace him in the job.