Türkiye not to allow terror groups to take shelter in Syria, Iraq: Minister 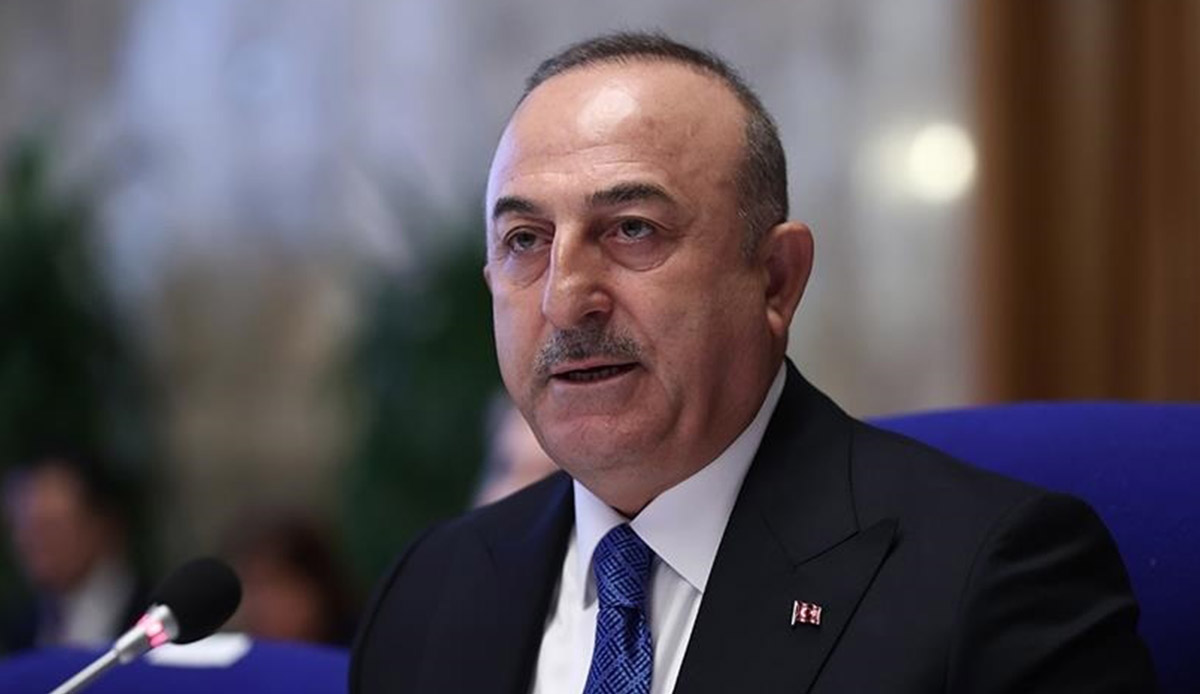 Last month, Türkiye launched Operation Claw-Sword in northern areas of Iraq and Syria, a cross-border aerial campaign against the terror group PKK, which has hideouts across Iraqi and Syrian borders from where they plan and sometimes execute attacks on Turkish soil.

"In Syria, we have been in talks with the (Assad) regime for a while, through the intelligence services. If the regime acts realistically, we are ready to work together on the fight against terrorism, the political process, and the return of Syrians. It is unthinkable otherwise," Cavusoglu said.

"If our interlocutors listen to our calls, we will march together and fight terrorism together. If they remain unresponsive, we will pull ourselves by our own bootstraps," he added.

The PKK is listed as a terrorist organization by Türkiye, the EU, and the US, and is responsible for the deaths of 40,000 people, including women, children, and infants. The YPG is the terrorist PKK's Syrian branch.

Turning to Libya, Cavusoglu said Türkiye continues to reap the results of the active policy it started to follow in the oil-rich country in 2019.

"You can all see what the hydrocarbon memorandum of understanding, which we signed in Tripoli in October, has done to Greece.

"Last week, in response to Greece's decision to engage in hydrocarbon activities in the south of Crete, Libya took steps to uphold the Maritime Jurisdiction Agreement it signed with us," Cavusoglu said.

Cavusoglu said that last week, Greece complained to the UN about the deal, adding: "Together with Libya, we conveyed our joint response to this letter to the UN." The letter of Athens, which Cavusoglu defines as "purely demagogic," claimed that the deal violates Greece’s sovereign rights and international law.

"This achievement (signing of MoU) will determine the balances in the Eastern Mediterranean for generations," Cavusoglu said. Oil-rich Libya has been in turmoil since 2011, when longtime ruler Muammar Gaddafi was ousted after four decades in power.

For lasting stability in Libya, Türkiye deems the holding of free, fair, and nationwide elections as soon as possible crucial, in line with the aspirations of the Libyan people.