Türkiye's president approved several agreements with different countries in the fields of transportation and environment, according to the Official Gazette on Thursday. 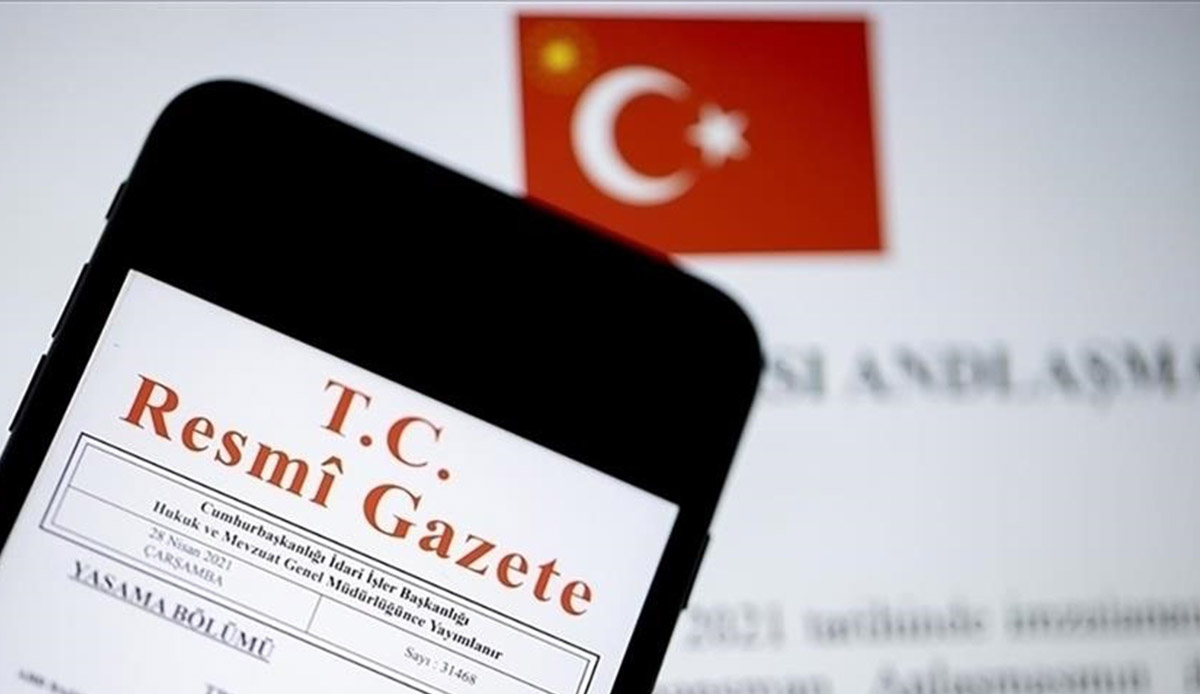 An agreement with Ecuador for the prevention and the fight against illicit traffic of cultural property also came into effect. With the deal signed in 2022 in the Ecuadorian capital of Quito, the parties agreed to "improve cooperation between the two countries with the objective of prohibiting and preventing illegal excavation, appropriation, import, export, transport, and/or illicit trafficking, trade as well as theft, robbery, and looting of cultural property."

An agreement on the administrative arrangement for the implementation of the agreement on social security with Iran was also approved. A separate memorandum of understanding with Palestine on the environment, signed in 2022 in Ramallah, also came into force with the aim to strengthen "the friendly relations and strategic partnership between the two countries and to develop cooperation in the field of energy."
Türkiye also ratified an agreement on cooperation in the fields of youth and sports with Kosovo, aiming to "contribute to the promotion and strengthening of friendly relations between both countries and their peoples."

The deal also aims to "develop relations and cooperation" in the fields of youth and sports. A cooperation agreement on the water with Tajikistan was also approved by Türkiye. 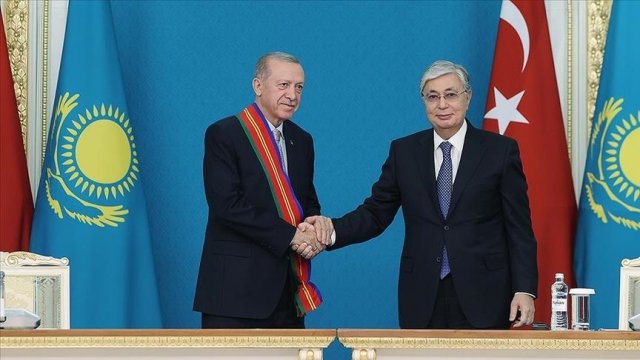