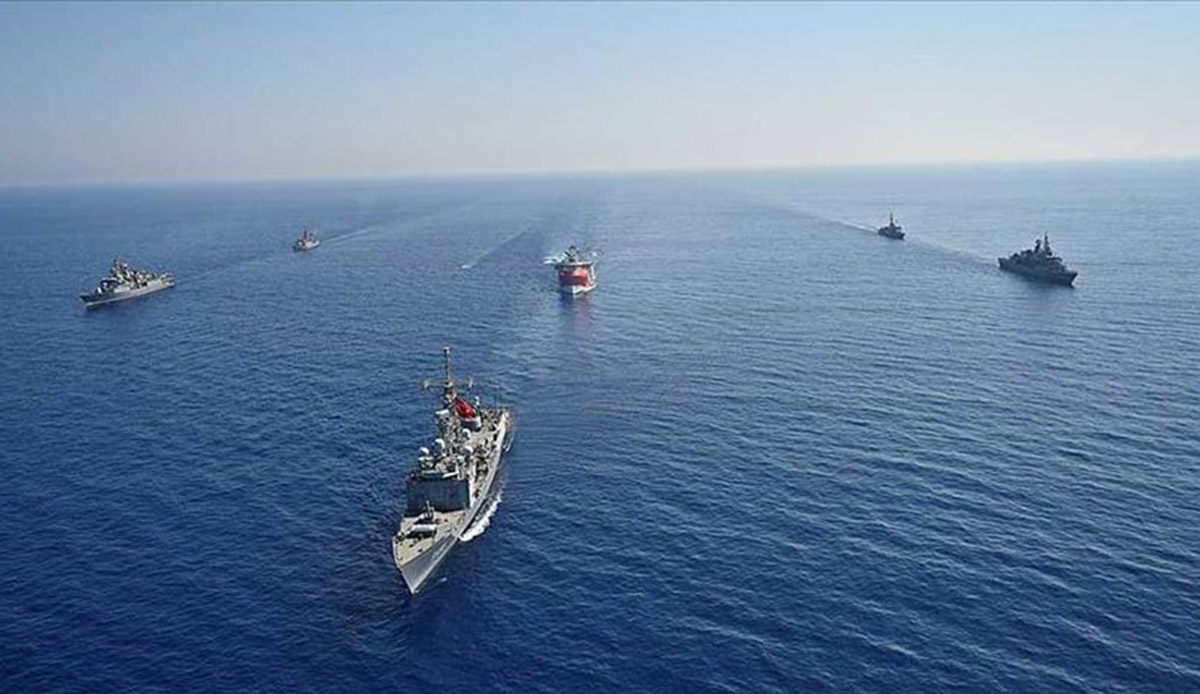 Ankara is calling on Libya and Egypt to start dialogue and negotiations "as soon as possible" to resolve the differences between the two countries over the demarcation of maritime borders, Turkish diplomatic sources said on Sunday.

The sources’ remarks came after Libya on Friday rejected a Dec. 11 decision by Egypt to unilaterally demarcate its western maritime borders with neighboring Libya with nine geographic coordinates.

DIALOGUE AND NEGOTIATIONS CALLS FROM TÜRKİYE

Stressing that the boundary line was not agreed upon through bilateral negotiations between Libya and Egypt, the sources said Türkiye favors the launching of dialogue and negotiations between Egypt and Libya as soon as possible for the delimitation of their boundary in line with international law, and, within this framework, the application of all peaceful means as stipulated in Article 33 of the UN Charter, including the International Court of Justice, on the basis of mutual consent.

The sources said that Egypt's decision does not overlap with Türkiye’s continental shelf in the Eastern Mediterranean. It is not clear which method was used for the delimitation of this boundary line or whether special/relevant geographical circumstances were taken into account or the principle of equity was fully respected, they added.

The sources also said that the declared boundary line seems to violate Libya’s continental shelf rights, as it was drawn west of the median line between the mainland coasts of those two countries.

"In fact, the Libyan side made a statement on Dec. 16, 2022 to the effect that their rights are violated by Egypt’s presidential decree," they added.