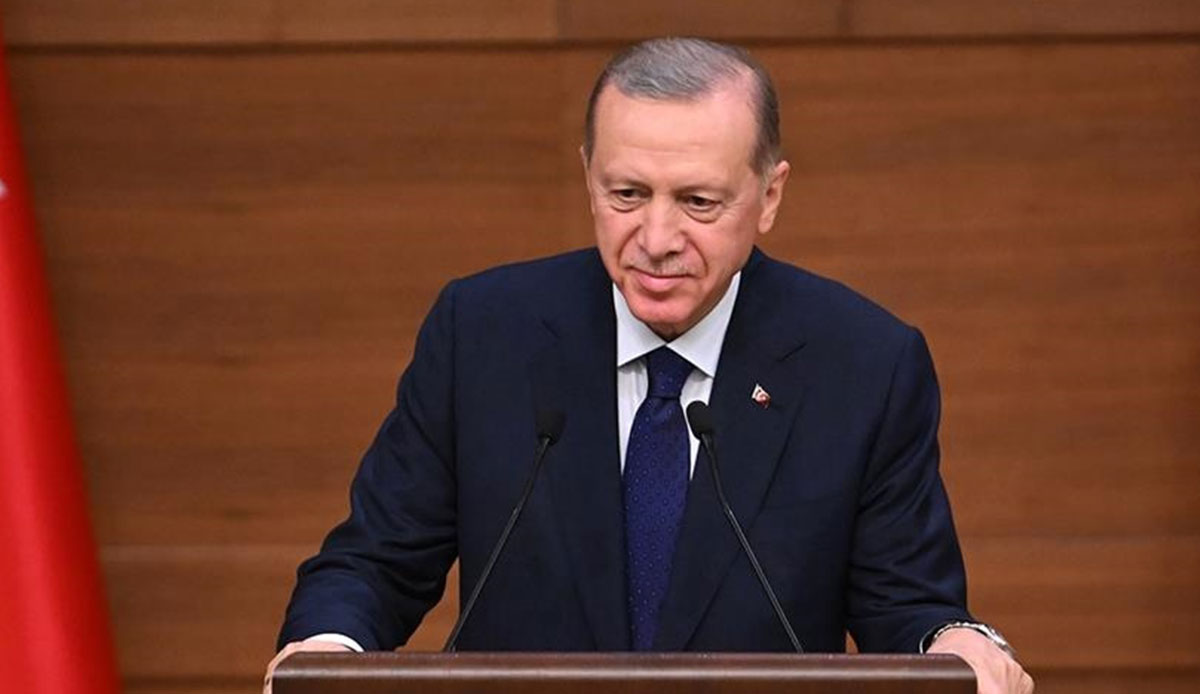 The Turkish president, in a phone call on Thursday with his Russian counterpart, called for concrete steps to clear northern Syria of the PKK/PYD/YPG terror group. "The concrete steps should now be taken to clear PKK/PYD/YPG terror groups, especially from Tal Rifaat, Manbij in northern Syria, near Türkiye's border," Recep Tayyip Erdogan told Vladimir Putin, according to a statement by the Turkish Communications Directorate.

Türkiye is strengthening the infrastructure to turn the country into a gas hub and will take concrete steps by completing a roadmap "as soon as possible," Erdogan said.

He also said that the calls for peace and negotiations between Moscow and Kyiv should be supported by a unilateral cease-fire for a fair solution.

In its more than 35-year terror campaign against Türkiye, the PKK – listed as a terrorist organization by Türkiye, the US, and the EU – has been responsible for the deaths of over 40,000 people, including women, children, and infants. The YPG is the PKK's Syrian offshoot.