Depending on developments, Turkish, Russian, Syrian leaders may meet to discuss peace in Syria: Erdogan

Depending on developments, Turkish, Russian, Syrian leaders may meet to discuss peace in Syria: Erdogan 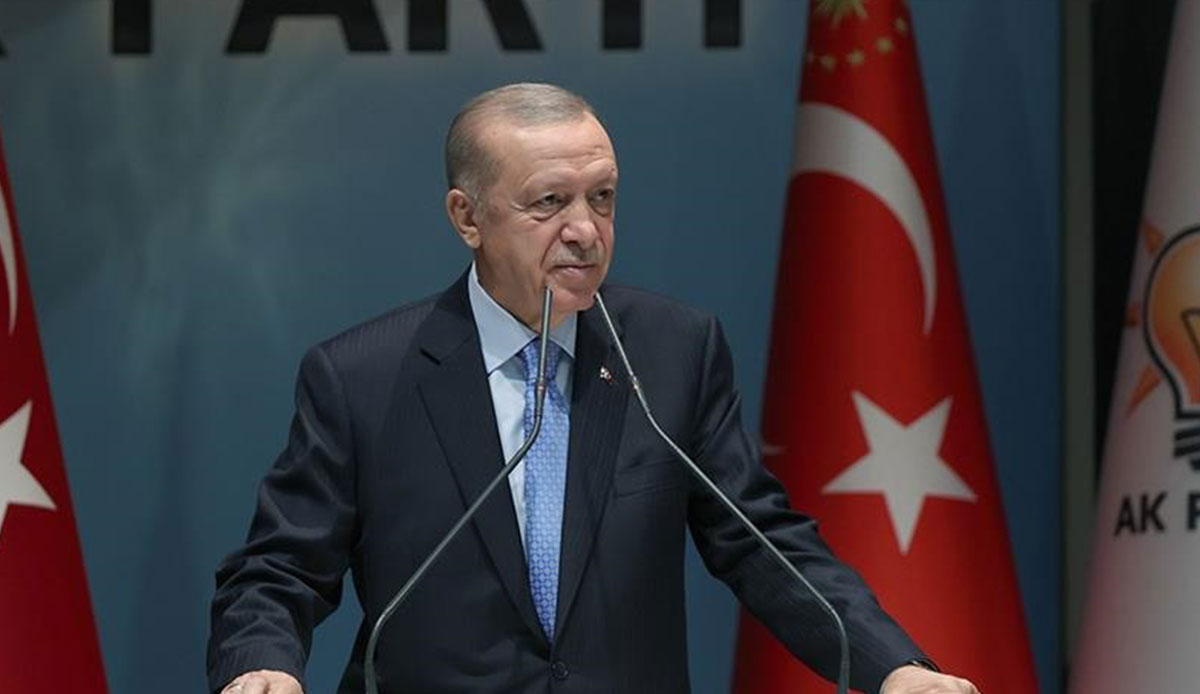 'Our aim is to establish peace and stability' in Syria, says Türkiye's President Erdogan. The Turkish president on Thursday said after an upcoming foreign ministers meeting, the leaders of Russia, Türkiye, and Syria may also meet to discuss peace and stability in Syria, depending on developments.

"Depending on the developments, we may come together as the Russian, Turkish, and Syrian leaders. So, our aim is to establish peace and stability in the region," Recep Tayyip Erdogan said, addressing his Justice and Development (AK) Party's extended provincial heads meeting in the capital Ankara.

Turkish, Russian, and Syrian defense ministers and intelligence chiefs came together in Moscow, he said, adding that "hopefully, the foreign ministers will come together in a trilateral format." On Dec. 28, the Turkish, Russian, and Syrian defense ministers met in Moscow to discuss counterterrorism efforts in Syria, and they agreed to continue tripartite meetings to ensure stability in Syria and in the wider region.

The meeting tackled the Syria crisis, the refugee issue, and joint counter-terrorism efforts against all terror groups in Syria. Turkish Foreign Minister Mevlut Cavusoglu said a second meeting could take place in mid-January.