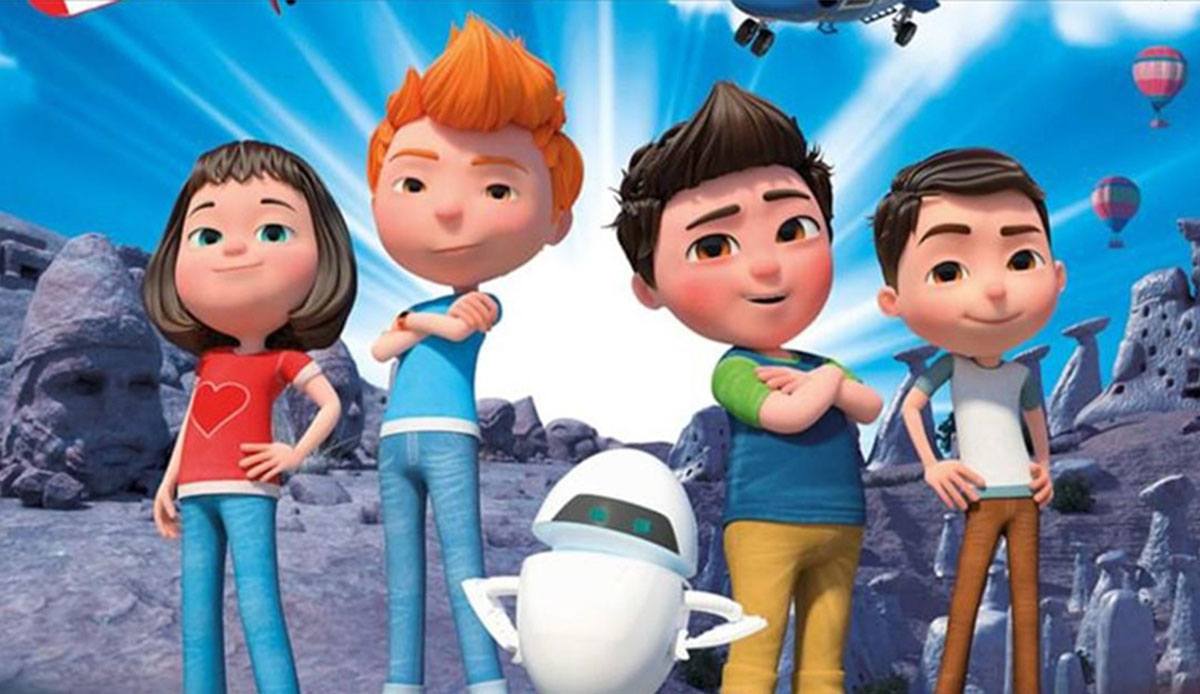 In addition to Türkiye's national and worldwide success on both the big and little screen, numerous animated films from the country have also shattered box office records. Producers assisted by the Turkish Ministry of Culture and Tourism, particularly in animated films, are following the world's expanding technology and producing successful films.

Muhammed Ammar Gunduz, one of the founding partners of Cordoba Animation, and director Musab Gunduz, who has created many films including "Istanbul Muhafizlari" (Istanbul Guards), discussed their work in the sector.
Ammar Gunduz noted that the TRT Kids and Minika Kids television channels have a team that handles projects in terms of their educational value and that the producers were also involved in the matter at the scenario stage.

"For the past 15 years, we've generated close to 7,000 minutes of animation. This is equivalent to five to six movies each year. This is unique," he said. "With ready-made models, we can complete a 52-episode cartoon series in two or two-and-a-half years and a feature in nine to 10 months. We can also complete a cartoon from scratch in 15-20 months," adding that this took four to five years in other countries.

‘TÜRKİYE CAN COMPETE WITH THE WORLD’

"Animation produced in Türkiye can compete with the world and we can understand this from the demand of the Turkish audience," Musab Gunduz said, emphasizing that they use almost the same techniques, software, and hardware used worldwide in two- and three-dimensional works.