Burning copy of Quran in Sweden has 'nothing to do with freedom': Turkish official 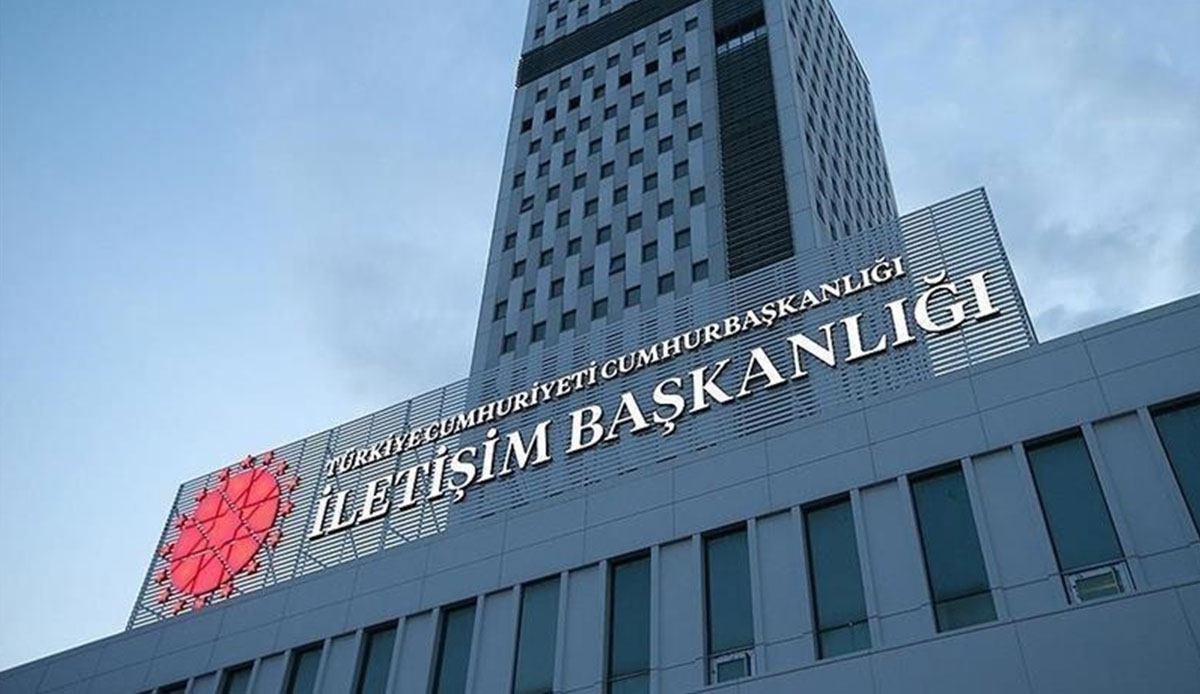 The burning of a copy of the Quran, the Muslim holy book, in front of the Turkish Embassy in Sweden has "nothing to do with freedom," Türkiye's Communications Director Fahrettin Altun said. "There is a big difference between freedom of expression and hate speech. This incident "promotes violence against Muslims, especially Muslims in Sweden," Altun said in an interview with the Swedish daily Dagens Nyheter.

Rasmus Paludan, the leader of the Stram Kurs (Hard Line) Party, under the protection of police and with permission from the government, burned a copy of the holy Quran outside the Turkish Embassy in Stockholm on Saturday, prompting wide condemnation from the Arab and Islamic worlds.

Comparing the burning the holy Quran with Kristallnacht, or Night of the Broken Glass, when Nazis carried out a pogrom against German Jews in 1938, Altun said: "In the Kristallnacht incident, the Nazis burned the pages of the Torah. Would the Swedish authorities today define such a disgusting thing as freedom of expression?"

Reminding Sweden of the tripartite memorandum including Finland, which was signed in a NATO summit last June, to address Türkiye's security concerns, Altun said: "The Swedish government made some commitments to Ankara in Madrid but they have not fulfilled their promises."

Also, speaking about the cancellation of Swedish Defense Minister Pal Jonson's upcoming visit to Türkiye by Ankara in response to Sweden's permission to burn the holy Quran, he said: "There is no point in coming together if Stockholm will not take Ankara's concerns seriously."

Asked whether the new Swedish government is making enough efforts in its bid to join NATO, Altun said Türkiye "traditionally" supports NATO's enlargement, and in this context, it does not oppose Sweden's participation in NATO in principle.

"Sweden has taken some steps to address Ankara's concerns, but I can say that it is insufficient to meet all demands," he said, adding Ankara called on the Swedish authorities to stick to its word. Türkiye does not demand from Sweden anything it does not want from NATO allies.

‘THE ONLY COUNTRY THAT CAN GET SWEDEN INTO NATO’

Also, Ankara's stand on Sweden has nothing to do with Türkiye-US relations, he said, adding Sweden is "the only country that can get Sweden into NATO." Sweden and Finland formally applied to join NATO last May, abandoning decades of military non-alignment, a decision spurred by Russia's war on Ukraine, which started on Feb. 24, 2022.

But Türkiye -- a NATO member for more than 70 years -- voiced objections, accusing the two countries of tolerating and even supporting terror groups, including the PKK and the Fetullah Terrorist Organization (FETO).
Last June, Türkiye and the two Nordic countries signed a memorandum at a NATO summit to address Ankara's legitimate security concerns, paving the way for their eventual membership in the alliance.