NATO is in Afghanistan to fight terrorism, says chief 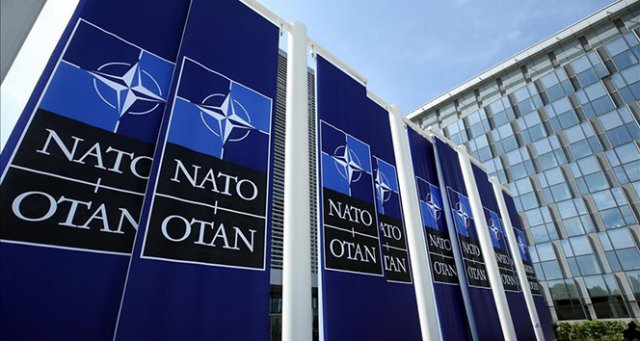 NATO is in Afghanistan to fight against international terrorism, Secretary-General Jens Stoltenberg said on Wednesday.

"This is in our own interest," Stoltenberg said during the opening remarks of the meeting of the North Atlantic Council with Resolute Support Operational and Potential Operational partners.

"We have seen a number of high profile attacks in the past months but the Afghan forces stand firm and so do we," he added.

He said during a summit last July, NATO decided to strengthen its support to Afghanistan with more troops to train, advise and assist the Afghan security forces so they can create the conditions for peace and reconciliation.

Hundreds of civilians and troops have been killed in Afghanistan in November as Taliban escalate attacks across the war-torn nation.