Annual US consumer inflation up 8.5% in July, easing from 9.1% in June 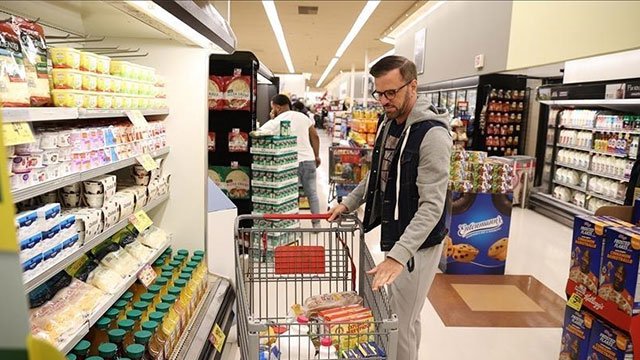 Annual consumer inflation in the US rose 8.5% in July, easing from the 9.1% yearly gains in June, when it marked the largest 12-month increase since November 1981, according to Department of Labor figures released on Wednesday.

The consumer price index (CPI), which measures changes in the prices of goods and services from a consumer's perspective, was lower than the market estimate of a 8.7% annual increase.

On a monthly basis, CPI in July remained unchanged from the previous month, again beating market expectations for a 0.2% increase. The monthly CPI increase in June was 1.3%.

"There were some indexes that declined in July, including those for airline fares, used cars and trucks, communication, and apparel," the Department of Labor said in a statement.

Core CPI, which excludes food and energy, increased 0.3% in July from the previous month, again below the market expectation for a 0.5% gain. In June, core CPI had posted a monthly increase of 0.7%.

Annually, core CPI rose 5.9% in July year-on-year, similarly below the market forecast of 6.1%, after gaining 5.9% in June from the same month a year ago.

"The energy index increased 32.9% for the 12 months ending July, a smaller increase than the 41.6% increase for the period ending June," the statement said.

However, "the food index increased 10.9% over the last year, the largest 12-month increase since the period ending May 1979," it added.