US ‘verbally agrees’ to 2 Iranian demands on nuclear deal: Tehran 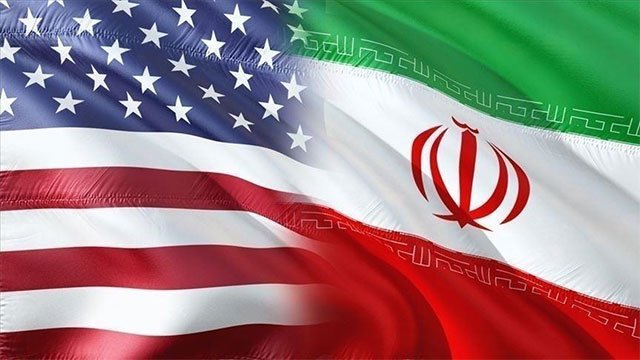 "They need to adopt a realistic approach about guarantees,” Foreign Minister Hossein Amirabdollahian told a press conference in the capital Tehran.

“Regarding the two other remaining issues, they have shown some relative flexibility verbally, but it needs to be mentioned in the text," he added.

The top diplomat said Tehran will send its response to the European Union’s draft text to save the 2015 nuclear deal by Monday midnight.

"We have told them that our red lines should be respected...We have shown enough flexibility...We do not want to reach a deal that after 40 days, two months or three months fails to be materialized on the ground,” he added.

The nuclear deal was signed in 2015 by Iran, the US, China, Russia, France, the UK, Germany, and the EU, but the US under the administration of former President Donald Trump withdrew from the agreement in 2018.

Under the agreement, Tehran committed itself to limit its nuclear activity to civilian purposes and in return, world powers agreed to drop their economic sanctions against Iran.

The US withdrawal from the landmark deal and reimposition of sanctions prompted Iran to stop complying with the nuclear deal.