Kremlin says Gazprom is willing to supply gas to Europe 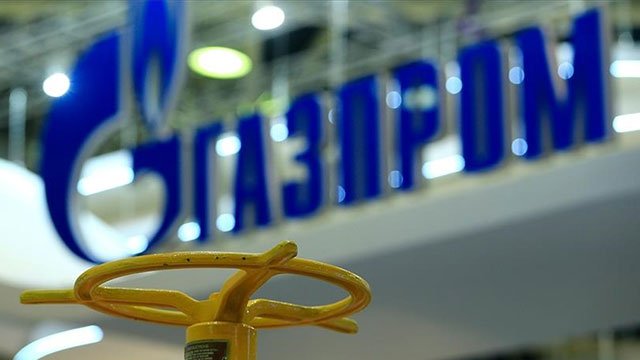 His statement comes at a time when EU countries, which are highly dependent on Russian gas for supplies in winter, are actively seeking alternative supply sources and implementing energy-saving measures to wean off Russian gas dependence.

"This is a crisis scenario. Of course, I would like to appeal to these Gazprom counterparties' common sense, but so far, we can only conclude that they have a severe lack of it," Peskov said.

Peskov said the equipment manufactured by Siemens “is quite high-tech”, adding that not many companies worldwide can service it.

He highlighted the difficulty in fulfilling the contract due to “legal problems”, as the contract was concluded with the UK subsidiary of Siemens, which has been affected by the "impressive package of sanctions" imposed by UK authorities against Russia.

On Thursday, Russia stopped gas deliveries through one of the main gas pipelines to Europe starting Wednesday for three days due to repairs on its only remaining compressor.