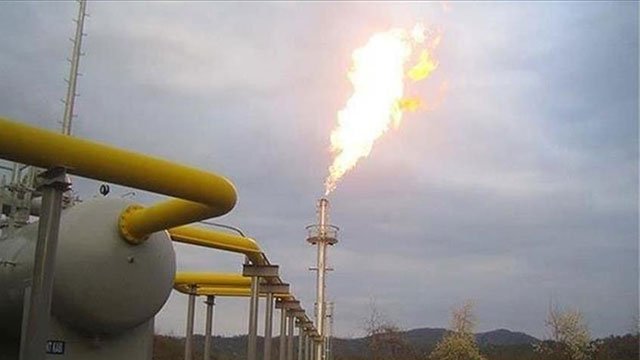 The number of European countries suffering from the gas supply cut from Russia's state-owned Gazprom is growing every day at a time when winter is fast approaching. While Europe is putting Russia in an economically difficult situation with a wide range of sanctions due to the war, Kremlin's counterattacks are deepening the energy crisis in Western countries.

Recently, Gazprom announced that it has halted natural gas supply to Italy, with which it had close cooperation in the field of energy before the onset of the war. Italy's largest oil company Eni said the delivery for October has stopped, adding that it would be clarified in the coming days whether the gas flow will resume or not.

On March 23, Russian President Vladimir Putin instructed the government, central bank, and Gazprom to switch to rubles by March 31 for payments for the deliveries of gas to “unfriendly countries.” Putin said there is no longer any reason to continue using the dollar and euro after the US and EU sanctioned the Russian state.

In late April, Gazprom cut off gas flow to Poland and Bulgaria due to their refusal to pay their bills in rubles. Gazprom also stopped shipments to some energy companies supplying to Finland, the Netherlands, Denmark, Latvia, and Germany, on the grounds that they did not comply with the pay-in-ruble system.