NATO chief calls on allies to ‘recommit' to cyber defense

Cyber defense ‘vital' part of our collective defense, says Jens Stoltenberg. Also he said that, "Part of Russia´s aggression is an invisible war in cyberspace ... Cyber is a constantly contested space. And the line between peace, crisis and conflict is blurred,” 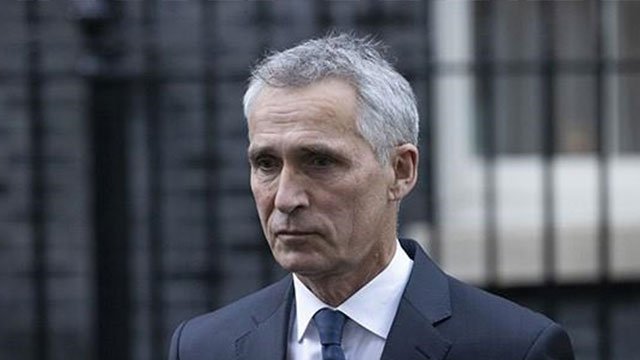 NATO Secretary General Jens Stoltenberg on Thursday called on all allies to “recommit" to cyber defense in light of Russia’s war in Ukraine.

In his keynote address at the NATO Cyber Defence Pledge Conference in Italy, Stoltenberg said: “This year, Euro-Atlantic security has been rocked by (Russian) President (Vladimir) Putin’s war against democratic, sovereign Ukraine.”

"Part of Russia´s aggression is an invisible war in cyberspace ... Cyber is a constantly contested space. And the line between peace, crisis and conflict is blurred,” said Stoltenberg, adding that is why NATO has taken cyber threats so seriously for so long.

The NATO chief said cyberattacks can trigger NATO’s Article 5, meaning an attack on one ally is an attack on all.

“The threat from cyberspace is real, and it is growing. That is why our Cyber Defence Pledge is so important,” he said.

“So, I call on Allies to recommit to cyber defence. With more investment. More expertise. And enhanced cooperation. This is a vital part of our collective defence. And we are all in this together,” he added.