Erdogan to Greece: Don't mess with Türkiye in Aegean

Türkiye has no problem with Athens as long as it does not mess with Ankara in Aegean Sea, president says 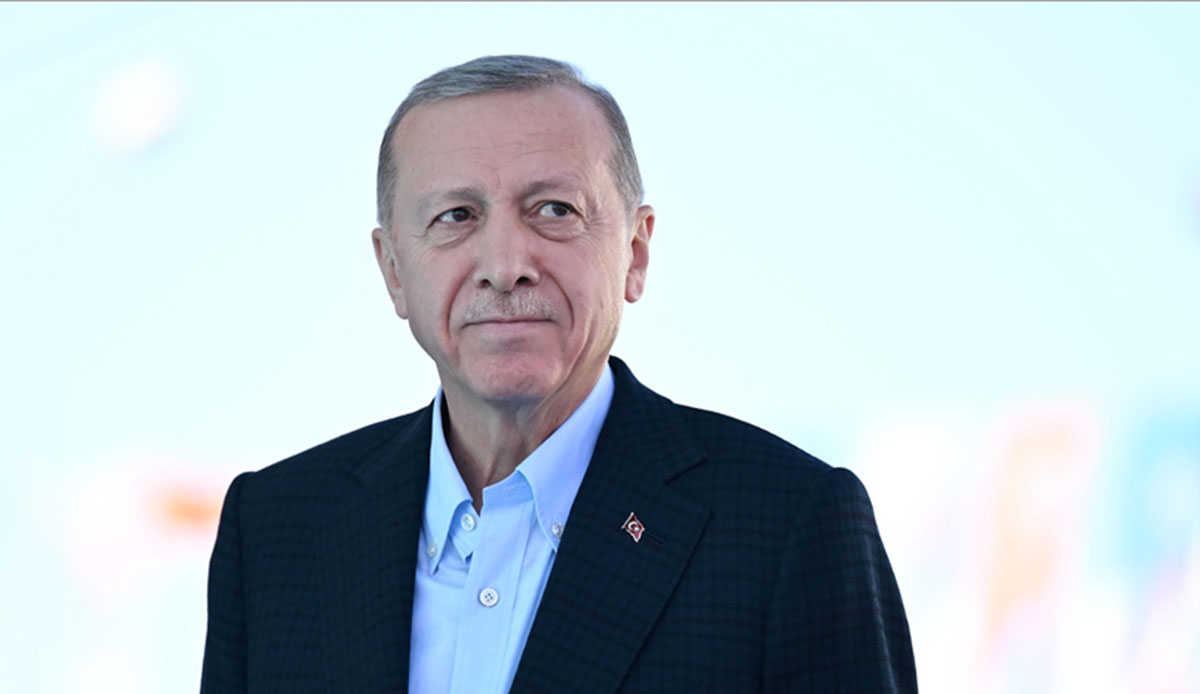 Ankara has no problem with Greece as long as it "does not mess" with Türkiye in the Aegean Sea, President Recep Tayyip Erdogan said on Saturday. "We fired the Tayfun (Typhoon). How far is Tayfun's range? 561 kilometers. What did the Greeks do? They got into flap. Newspapers immediately made headlines: 'They will hit Athens.' We don't have such problem as long as you don't mess with us in the Aegean."As long as you do not mess with us in the Aegean, we won't mess with you," Erdogan told a ceremony in the southern Antalya province. Türkiye test-fired its domestically produced short-range ballistic missile Tayfun (Typhoon) in October. The missile can hit a target at a distance of 561 kilometers (349 miles) in 456 seconds.

Erdogan hailed Türkiye's growing domestic defense industry, saying every country "envies" on combat drone Bayraktar TB2 and unmanned fighter jet, Kizilelma. Türkiye, a NATO member for over 70 years, has complained of repeated provocative actions and rhetoric by Greece in the region in recent months, including arming islands near Turkish shores that are demilitarized under treaty obligations. It says that such moves frustrate its good faith efforts towards peace.