Moscow says it conducts retaliatory operation in response to Ukraine’s missile attack on temporary position of Russian soldiers in Makeyevka city of Donetsk region at the beginning of the year Russia on Sunday said it killed 600 Ukrainian troops in a "retaliatory operation." 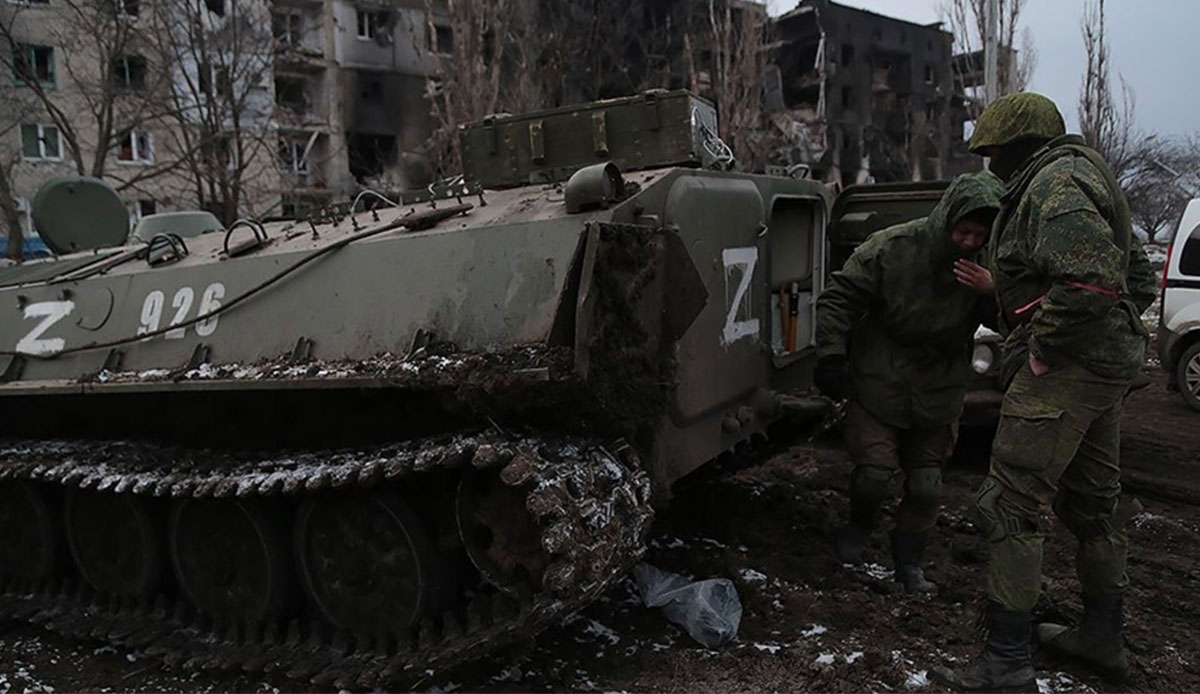 The Russian Defense Ministry statement said the retaliatory operation was carried out in response to Ukraine’s missile attack on the temporary position of Russian soldiers in the Makeyevka city of the Donetsk region at the beginning of the year.

The statement said that over the past 24 hours, Russian intelligence detected the temporary deployment points of the Ukrainian Armed Forces in the Donetsk region's Kramatorsk city, and this intelligence was confirmed by some independent channels.

THERE WAS NO LOSS OF IN LIFE IN THE ATTACK: UKRAINE

"More than 600 Ukrainian servicemen have been eliminated as a result of a massive missile strike on these locations of temporary deployment of the AFU (Armed Forces of Ukraine) units," it added. Meanwhile, Pavlo Kirilenko, the head of the Military Administration of the Donetsk region of Ukraine, said on Telegram that the Russian army fired seven missiles at the city of Kramatorsk, and there was no loss of life in the attack.

Kirilenko said Russian forces also attacked the city of Horlivka in the region, and a civilian was killed. Donetsk, which borders Russia, is a region of Ukraine that has been ridden with conflict against Russian-backed separatists since 2014. In September, Moscow said it was annexing the region, a move rejected by most of the international community.