A second set of classified documents from US President Joe Biden's time as vice president were found at a separate location from where records were first discovered in November, a new report revealed Wednesday. 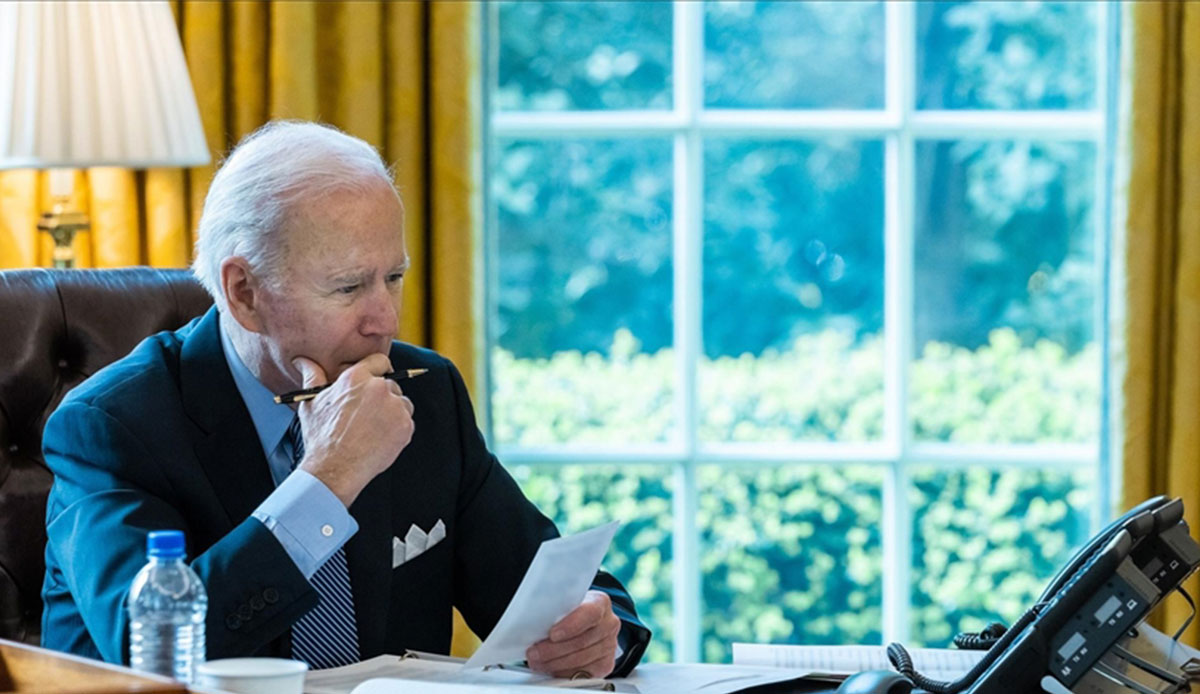 The president's aides found at least one additional batch of classified materials in a different location from Biden’s former Washington, D.C. office where the original documents were discovered on Nov. 2, according to a source from NBC News.

The source also disclosed that Biden's team has been searching for any additional classified materials that might be in other locations. The original documents were found at an office space used by Biden at the University of Pennsylvania's Penn Biden Center for Diplomacy and Global Engagement, CBS News first reported Monday.

Biden's attorneys found them in a locked closet as they were preparing to vacate the office space and handed them over to the National Archives and Records Administration. They included 10 documents containing US intelligence memos and briefing materials dated between 2013 and 2016 related to Ukraine, Iran and the UK, a source told CNN on Tuesday.

The US Attorney's office in Chicago has prepared a preliminary report on the documents inquiry that was sent to Attorney General Merrick Garland, who must now decide whether to open a full-blown criminal investigation, according to a law enforcement source.

Garland was also involved in some of the key decision-making related to the Federal Bureau of Investigation (FBI) raid at former President Donald Trump's Mar-a-Lago home last August where agents seized more than 300 classified documents. That raid is now the subject of a federal criminal investigation by the Justice Department.

Trump lashed out on his social media site, suggesting he had been unfairly targeted by federal investigators, despite the very different fact sets between his and Biden's cases.

"A giant Scam," he said. Neither the White House nor the Justice Department made comments on the new batch of classified documents that were found.