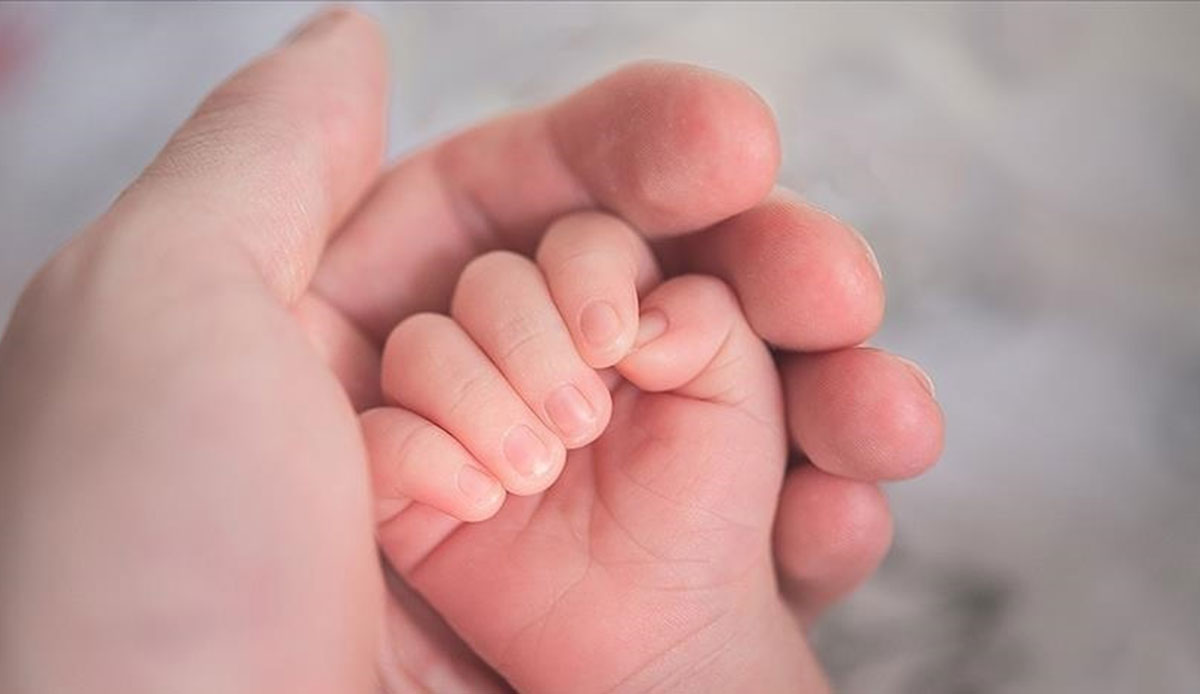 Combining the various spellings of the name, Muhammad took second place among the names given to baby boys with 671.