Silence of the Lambs director Jonathan Demme dies at 73

Jonathan Demme, the Oscar-winning director of the Silence of the Lambs, died on Wednesday in New York. He was 73. 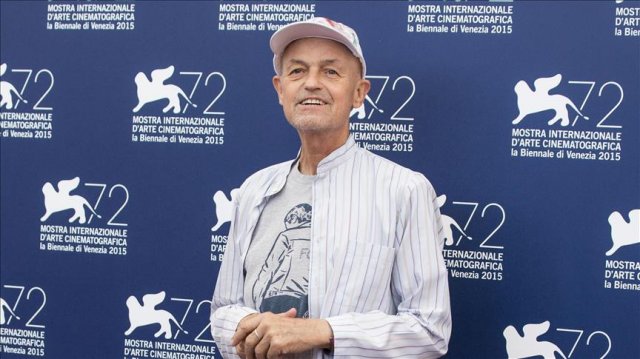 Paulo said there would be a private funeral, and in lieu of flowers, the family has asked mourners to donate to an immigration charity in Miami, Florida.

Demme's most recent movie was 2015 comedy Ricki and the Flash, starring Meryl Streep.

But the New York native was most famous for his 1991 thriller, the Silence of the Lambs, which won Academy Awards in all top five categories, including Best Director and Best Picture.

Demme is survived by his wife Joanne Howard and three children.